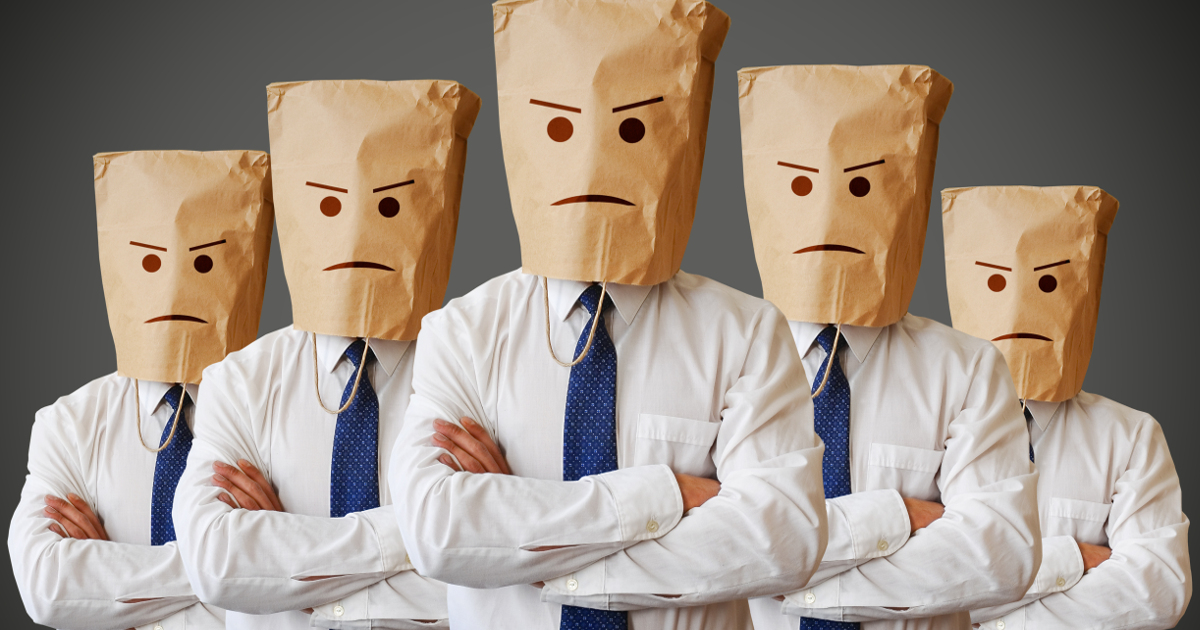 President Donald Trump has not even announced his selection to replace retiring Justice Anthony Kennedy on the Supreme Court, but that’s not stopping Democrats from attacking some of what is reported to be Trump’s top picks. They are acting on suspicion, innuendos and hatred which only demonstrates their unwillingness to accept Trump doing the same thing Obama did with his nominations.

(Townhall) – On Monday, President Trump will unveil his nominee to replace Anthony Kennedy on United States Supreme Court.  If certain reports are to be believed (see update), the White House has narrowed its choices to Judge Brett Kavanaugh of the DC Circuit Court of Appeals, and Judge Amy Barrett of the 7th Circuit Court of Appeals.  Kavanaugh, 53, is a former Kennedy clerk, Bush administration alumnus, and Yale Law School graduate who’s sat on the federal bench since 2006.  Barrett, 46, clerked for Scalia and was confirmed to her current perch just last year, having distinguished herself as an academic prior to her 2017 appointment.

Liberal activists are launching preemptive attacks on all of Trump’s rumored picks (the president has interviewed at least five candidates, including Sen. Mike Lee), circulating an account of Kavanaugh allegedly calling Hillary Clinton the B-word in the 1990’s — a claim advanced by a rather unreliable source.  Some conservatives have wondered whether Kavanaugh would be a reliable originalist, doubts against which other conservative judiciary watchers have pushed back pretty forcefully.  But the opposition’s most ferocious criticisms have been leveled against Barrett, a young, female constitutional conservative.  Some Senate Democrats trod dangerously close to the unconstitutional ‘religious test’ line during her confirmation hearings last fall, suggesting that her adherence to orthodox Catholicism evinced a potentially-disqualifying ideological “dogma.”  This approach drew strong rebukes from Barrett supporters, some of whom believe that a repeat performance from Democrats, under a brighter spotlight, would offend legions of voters.  Senate Minority Leader Chuck Schumer has been laying the groundwork for a furious opposition campaign against Judge Barrett, if she’s the pick:…

If you recall, against the objections of many Republicans, Obama put two liberals on the Supreme Court that were already pro-same sex marriage and anti-gun. The difference is at that time, Democrats had ample votes over objecting Republicans, while currently, Trump does not have the supportive Republican vote he would hope to have.