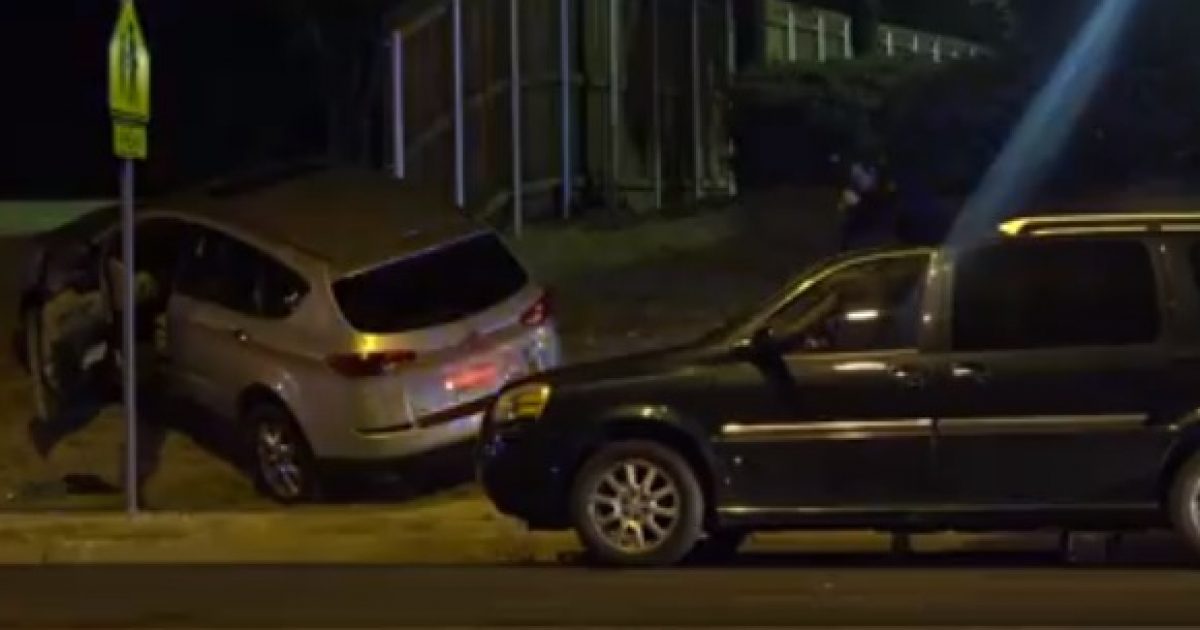 Is there anything more dangerous anywhere in the world than an angry mother protecting her young? In the animal kingdom, many a person has been severely injured or killed because of a mother animal protecting her young. Many instantly think of bears or lions protecting their young, but even animals you wouldn’t think of as being that dangerous, such as a cow or deer can be deadly when their young are being threatened.

Human moms aren’t all that different than the moms in the animal kingdom. Many a mom has resorted to violence when their kids have been threatened. I remember when I was a kid, watching the mother of a friend of mine come his rescue when an older kid was beating up her son. The mom came out and told the older kid to stop. The older kid looked at the mom and then hit her son squarely in the mouth. The mom, who wasn’t all that big, grabbed the older boy and threw him about 10 feet across the lawn. The moment the kid landed, the mom was all over him and it took her husband to pull her off of the older kid.

That same type of protective instinct of a mom whose kids are in danger, kicked in when a mom in Dallas stopped at a gas station to get gas in her car. When she got out to pump the gas, 36-year-old Ricky Wright jumped into the car and put it in gear. Knowing that her two young kids were in the car, the mom managed to jump in the passenger side as Wright drove away.

The mom reached into the glove compartment and pulled out her gun and order Wright to stop the car, but he refused and kept driving. So, what does a mother protecting her kids do? She pulled the trigger and shot Wright in the head. The car crashed into a telephone pole. There is no report on the mom or kids being injured in the crash, but Wright was taken to the hospital and his condition has not been listed.

If Wright survives his gunshot wound to the head and the injuries incurred in the accident, he is facing multiple criminal charges.

However, if Democrats and all of those whining, socialist-educated high school kids had their way, that Dallas mom would not have been allowed to have a loaded gun in her car and would have been at the mercy of Wright, who could have done unspeakable things to the mom and her two kids. Democrats are against concealed and open carry and they are against a national concealed carry reciprocity bill that would require all other states to recognize the concealed carry permits or licenses from other states, making it safer for many Americans to travel from state to state.

Some Democrats have made it known that they want a total ban of all private ownership of all firearms. If that happened, where would that leave people who are threatened like the mom in Dallas?

There have been hundreds, probably thousands of people who have been threatened by someone else and used their gun to save their lives, but Democrats and those unthinking high school kids don’t consider any of these people. I prevented a car full of illegal aliens from running me off the road and over a deep cliff by using my gun to warn them off. Yes, if Democrats had their way, I would not be here today and neither would hundreds of others, but Democrats don’t care.