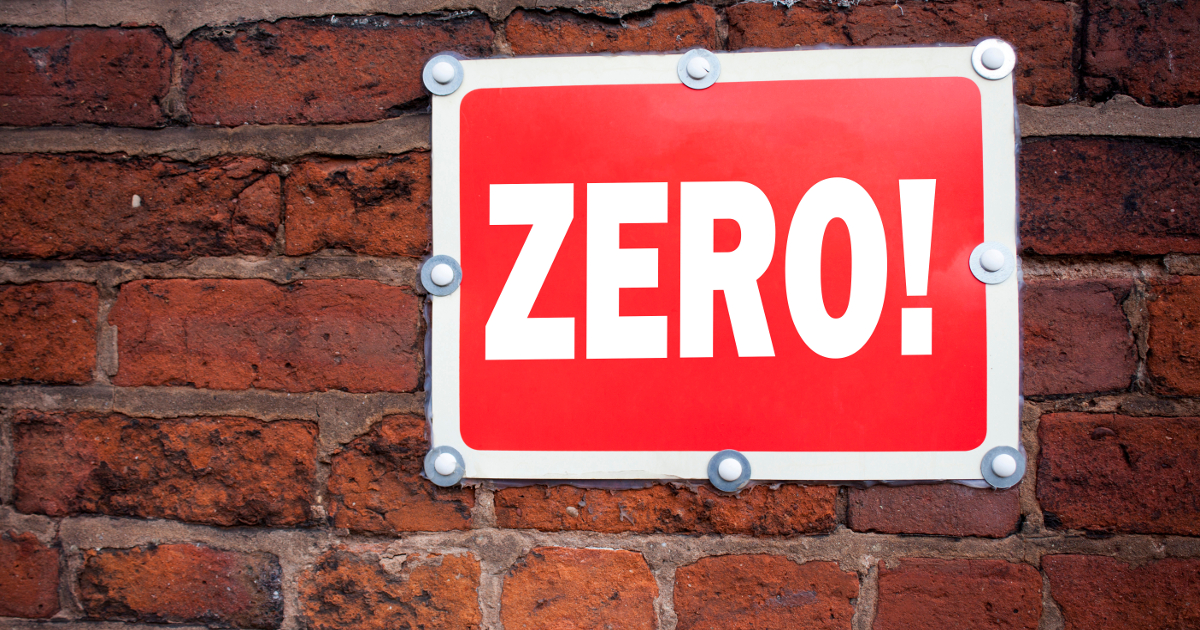 After a year and half, Democrats continue to hunt for anything they can charge President Donald Trump with. They still have hopes of being able to remove him from office or prove to the nation that he isn’t all that he says he is. If they could do that, it just might help them sway enough voters to win control of the Senate and/or House so they could stop Trump from fulfilling any more of his campaign promises to make America great again.

What all of these Democrats fail to understand is that after the past decade, they have absolutely ZERO grounds on which to make any accusations against President Trump.

Let’s start with a few of the illegal things that Barack Obama did while he was in office.

1- Obama ordered the Justice Department to stop enforcing the Defense of Marriage Act a full year before the Supreme Court ruled against the act. The Constitution only gives the power of undoing an act of Congress to Congress or the federal courts, NOT to the president.

2- Obama intentionally failed to enforce federal immigration laws, also a power not given to a president. Obama also refused to secure the US border after knowing that ISIS had been colluding with Mexican drug cartels to gain access into the US. This could be grounds for treason. Under Obama’s lax enforcement of immigration laws, many thousands of illegal aliens who were convicted of felonies were released back out onto the streets of America where some continue to victimize the American people.

3- Obama made numerous changes to the Affordable Care Act, when only Congress had that authority to make changes to a law that originated in Congress and was passed by Congress.

4- After Congress had frozen the funding to Egypt when the country was under control of the Muslim Brotherhood, an organization deemed to be a terrorist organization by the FBI, Obama took it upon himself to bypass Congress and free up $50 million and the sale of fighter jets to Egypt’s Muslim Brotherhood run government. This is also grounds for treason, since a recording of a Cabinet meeting of Egypt’s Muslim Brotherhood where they stated that the United States and Israel were enemy nations that needed to be destroyed. Article 3, Section 3 of the Constitution defines this as treason.

5- Obama is also guilty of obstruction of justice on several accounts. It is suspected that he ordered the DOJ to drop felony charges against two members of the New Black Panthers who were videoed intimidating voters in Philadelphia during the 2008 presidential election. It’s not a coincidence that Obama marched with the same two defendants in 2006. Obama also obstructed justice when he used executive privilege to protect then Attorney General Eric Holder during the congressional investigation of Operation Fast and Furious. Another obstruction of justice and abuse of power charge can be leveled against Obama and Holder when they launched an attack on then Maricopa County Sheriff Joe Arpaio after Arpaio’s department began a thorough investigation into the authenticity of Obama’s birth certificate. Once the sheriff’s department went public with evidence that the official birth certificate as presented by the White House was a forgery, the attacks on Arpaio intensified.

6- Obama and then Secretary of State Hillary Clinton were involved in the sale of 20% of America’s uranium supply to Russia, a known enemy of the United States who already had nuclear weapons. The infamous Uranium One Deal also involved money laundering and bribery. With a couple of months after the sale of the Uranium, the Russian entity who purchased the uranium donated millions of dollars to the Clinton foundation.

7- The mounting evidence of corruption within the Obama organization that used their government positions to interfere with the 2016 elections and the continued use of their government positions to interfere with the presidency of Donald Trump. This evidence includes the actions of members of the FBI and DOJ. There was also the collusion involving the Clinton Campaign, the Democratic National Committee and Fusion GPS who worked with an employed Russians, including the Russian attorney who tried to entrap Donald Trump Jr. There is also the evidence that a wealthy Clinton supporter had offered up to $750,000 for women to come forward to make Me Too accusations against Trump.

8- There is also a pile of evidence that indicates that when Hillary Clinton was Secretary of State, that she abused her position in order to support the Clinton Foundation. Hillary had to give special permission to allow Bill to speak in a number of countries and those countries paid lots of money to the Clinton Foundation for his talks.

9- Many still question Obama’s authority and reason for his trade of 5 top Taliban terrorists for the return of Army deserter Bowe Bergdahl.

10- Hillary’s illegal use of a private email server for official State Department correspondence including some classified items. Hillary lied to the courts, to Congress and to the American people about her email use.

11- When then FBI Director James Comey was investigating the Hillary email scandal was in fact, also using a private email server for official FBI business.

12- At least two members of Obama’s Cabinet violated the Hatch Act in using their position to endorse political candidates.

These are only a few of the many reasons why Democrats have ZERO grounds on which to make any accusations against Donald Trump. They need to be held accountable for their actions before they have the right to accuse anyone else.