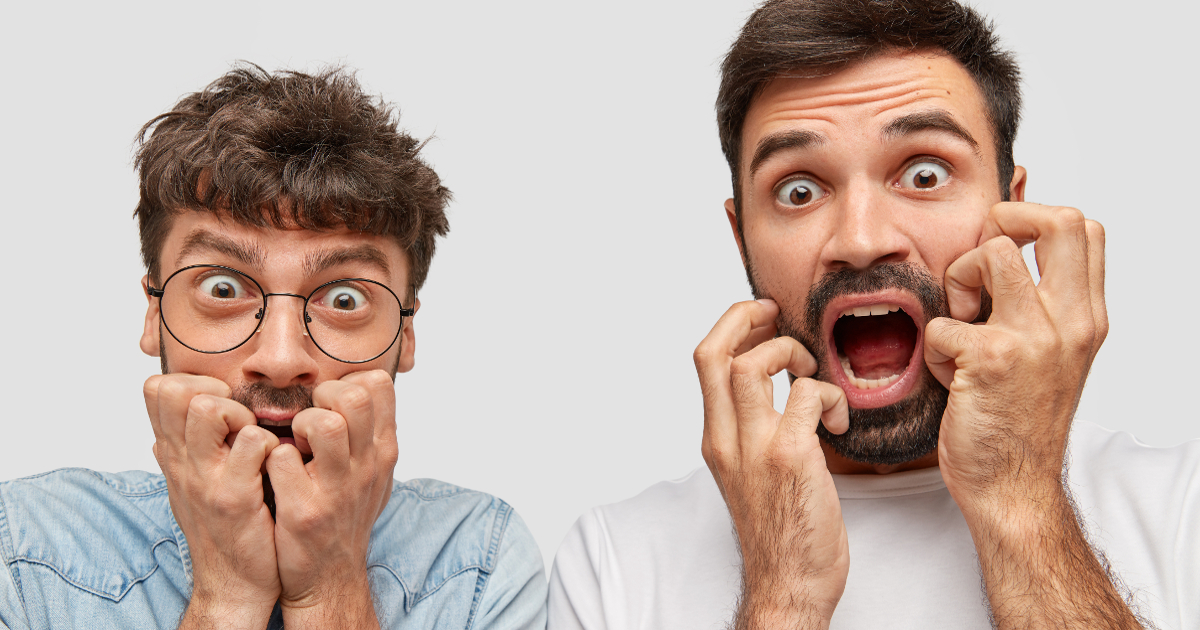 Most real illnesses, diseases and conditions have a technical term, like members of the military coming home suffering from post traumatic stress disorder, formerly known as shell shock. It’s a real condition that can be treated and cured.

Then you have conditions that are nothing more than temper tantrums, pouting or sulking because someone didn’t get their way. This often referred to as being childish, but in today’s liberal world, they are beginning to give adults who are unhappy and disappointed that Donald Trump won the election as suffering from Trump Derangement Syndrome (TDS).

(Canada Free Press) – They don’t talk much about the social diseases that can send them running to the doctor’s office, but the victims of Trump Derangement Syndrome (TDS)  are now so prolific that they even have their own Wiki entry.

The Trump Derangement Syndrome (TDS) is another name for Trump DIDN’T Win Syndrome (TDS), and there ain’t no cure for all of those refusing to return to reality.

Hillary Rodham Clinton was the first person to come down with it, and she infected millions with the incurable TDS.

“Trump Derangement Syndrome (TDS) is a neologism used to describe a reaction to United States President Donald Trump by liberals, progressives, and Never Trump conservatives, who are said to respond to Trump’s statements and political actions irrationally, with little regard to Trump’s actual position or action taken…

The best cure for temper tantrums, pouting and sulking is a good spanking, something that is greatly lacking in today’s liberal America. These poor TDS Democrats need to grow up and get a life and move on. Now they know how we felt when Obama was elected, especially the second time.