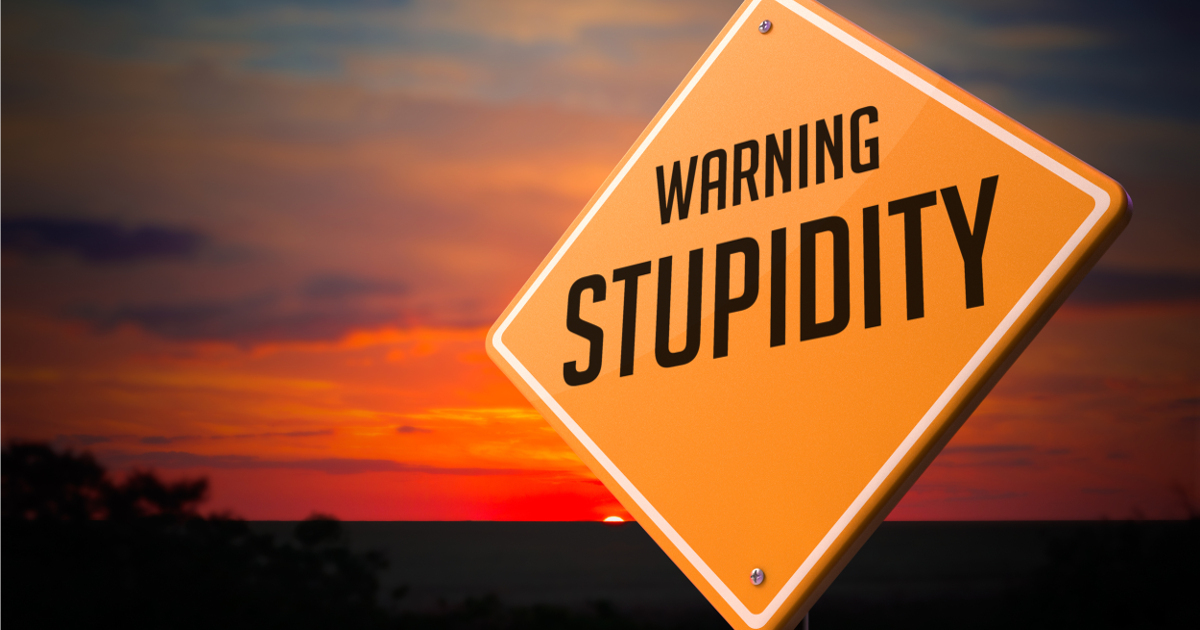 Tens of thousands of Democrats took to the streets of America over the weekend to protest the separation of illegal immigrant families and President Donald Trump’s zero tolerance policy on immigration.

A number of celebrities joined in the various protests, displaying their liberal anti-American ideology and their complete ignorance or stupidity, along with the thousands of other protesters. At one protest, a speaker stated:

As I have stated many times over the past couple of weeks, the practice of separating illegal alien families has been happening for over 20 years, even under the administration of Barack Obama. Many of the same detention facilities you have seen images of illegal alien kids being held in were used under Obama.

The only difference is that Democrats are so desperate to win the 2018 midterms elections that they are intentionally making this a national issue and blaming it solely on Trump and not on long held standard operating procedures.

Secondly, what that speaker said about it could happen to her kid and your kid, she needs to realize that it DOES happen to American kids every day across the nation. If she was to have her kids with her and she commits a crime, her kids will be taken away from her as she is processed and held in jail. Quite often, even she was to be released on bail until her trial, there is a good chance that her kids would still be taken away since she involved them in the commission of a crime.

Illegal aliens are called ‘illegal’ for a reason – they are violating federal immigration laws. When they cross OUR border illegally with their kids in tow, it’s the same thing that happens to an American citizen who commits a crime with his or her kids in tow.

So, why is it a big deal to treat illegal aliens any differently than American citizens? Illegals should realize that entering OUR country illegally has serious consequences and one of those consequences is being separated from their kids. If being with their kids is that important to them, then don’t come here illegally!

The news also showed the reuniting of an illegal alien mother and her daughter. The attorney for the illegals proved his ignorance and racial bias when he told the media:

What is unconstitutional about enforcing federal laws that were legally passed by Congress and signed into law by the various presidents in office at the time? Isn’t that the way our Founding Fathers wrote the Constitution and wanted our nation to do?

What a president does NOT have the legal power or authority to do is to decide NOT to enforce any law just because he doesn’t agree with it, and that’s what Obama did on many occasions. Where was this attorney when Obama was violating the Constitution and breaking federal laws by not enforcing them?

If they want to start throwing around violations of the US Constitution then Obama should be behind bars for the next 500 years for his many constitutional violations. This fact alone proves that all of this has nothing to do with the Constitution or law, but everything to do with hating Trump for trying to do the right thing and finding an emotional cause to sway intelligent voters in November.