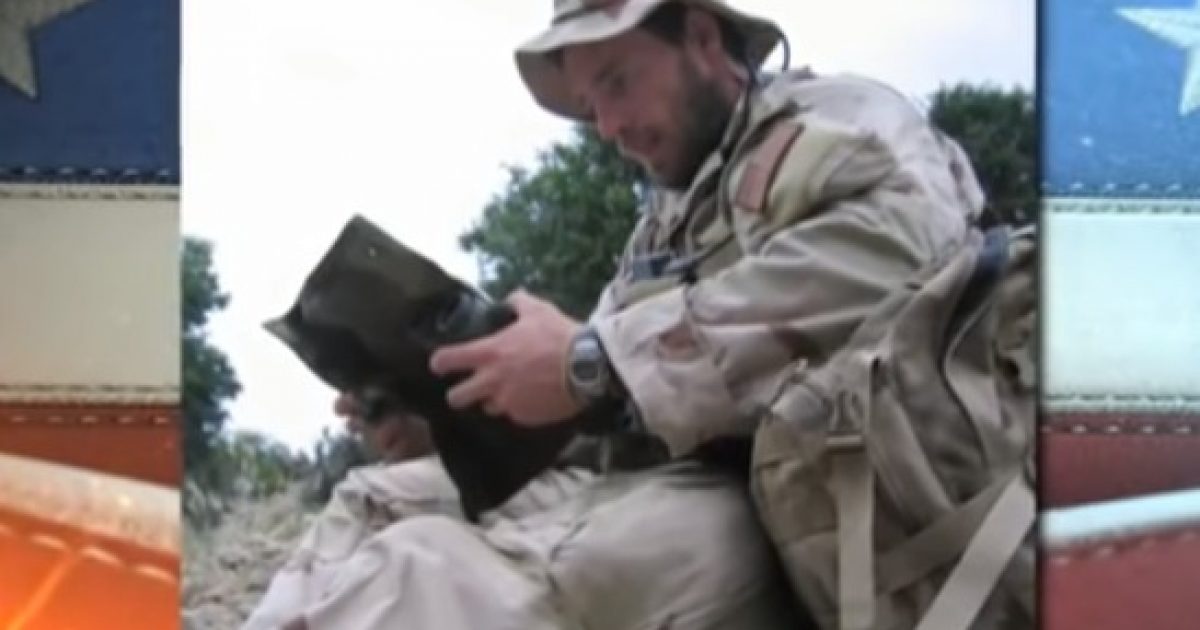 So many of today’s youth have been inspired by the lawlessness of Democrats over the past decade. From Barack Obama to members of Congress, to state and local politicians, there is a sense that laws only matter for others and that if one doesn’t like a law, it’s okay to violate it.

Additionally, Democrats have inspired a generation of immoral rebels who have no sense or concept of decency, patriotism or respect. The mass destruction of Confederate and other Civil War monuments, statues and plaques is a prime example.

A 14-year-old boy in Suffolk County, New York has been arrested for vandalizing and destroying a memorial to Lt. Michael P. Murphy who was a Navy SEAL and recipient of America’s top military honor – the Congressional Medal of Honor.

(Constitution.com) – The ridiculous political chaos that we have allowed to fester in this nation is now trickling down into even the smallest and most distant nooks and crannies of our national society, and the results are shocking.

Thanks to the over saturation of the mainstream media and their leftist leanings, American children are becoming “political” at younger and younger ages every year.  They see CNN and others constantly disparaging the President of the United States, constantly pitting his conservative ideologies against the progressive and agitating leftist ideals, making it fairly obvious who they’d prefer the youth of America stands with.

The democratic party has been the fuel for this fire as well, pushing year after year to capture the hearts and minds of America’s youth before they get out into the “real world”, start paying their own bills, and realize that liberalism just doesn’t work in actuality…

I know a number of public school teachers and they have told me that they aren’t allowed to teach the same morals and values I was taught in school when I was a kid and they aren’t allowed to discipline kids in school anymore. Some of those teachers have left teaching because they refuse to teach the socialist and anti-American lessons that they are required to teach, and America is seeing the result of those lessons.