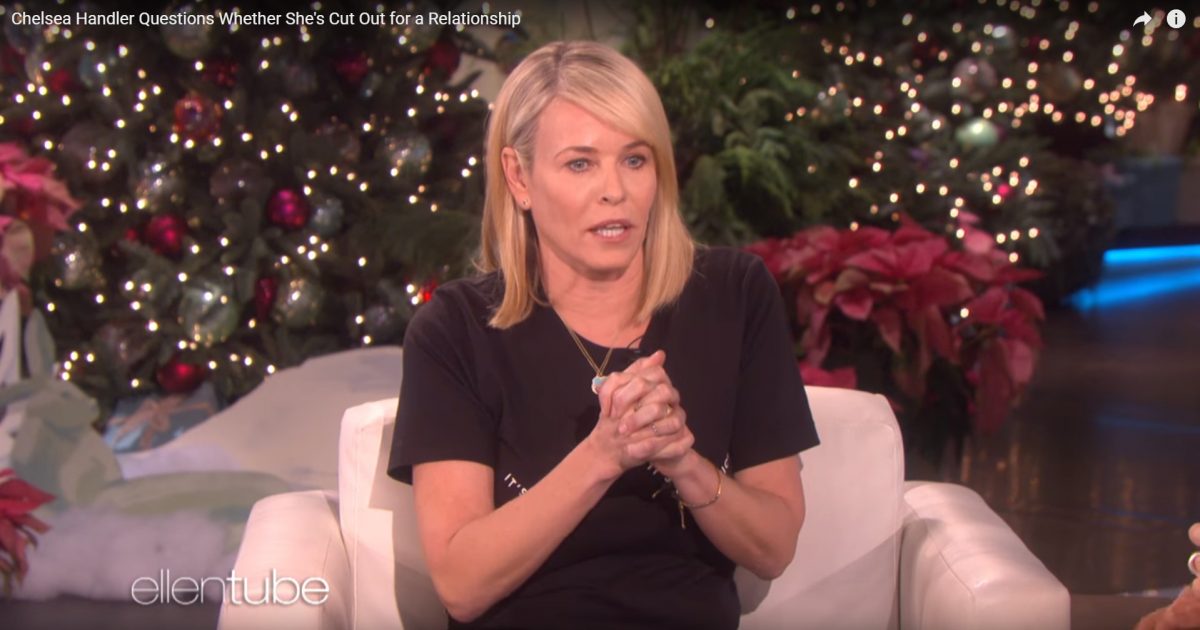 Once again, we see the double standard hypocrisy of a member of the far left. They love to use the First Amendment to justify their right to be crude, vulgar and espouse immorality via the wonderful world of entertainment.

Case in point is comedienne Chelsea Handler, who some have described as having the mouth of a drunken sailor. She has made a career of spewing filth and claiming it’s her First Amendment right to do so.

Like so many other far-left Democrats, when it comes to conservatives like President Donald Trump, Handler is quick to advocate that Twitter close his account to prevent him from tweeting the truth about so many matters.

(Constitution.com) – It is peculiar to me how anyone who has made their living off of running their mouth as thoroughly as Chelsea Handler has would ever, in a million years, look to limit free speech in America.

Handler, whose crude comedy stints on Netflix and the E! Network often glorified promiscuity and drug use, has cultivated quite the brash personality as the outspoken and unapologetic girl with a boy’s mouth sort of vibe.  She’s crass, in a way that’s certainly not a product of natural personality, but, rather, a subtle nod to her acting roots.

Now, as Handler moves out of the public spotlight, (possibly by choice), she has taken up a role as an “activist”…apparently.  In the case of the foul-mouth blonde, that “activism” simply seems to mean “tweeting mean things at The President”, as if that in and of itself is a real job…

Handler is no different that Democrat-endorsed activist groups like Antifa, who justify their violence and suppression behind the First Amendment while openly threatening and attacking conservatives in blatant attempts to prevent them from exercising their First Amendment rights.

Cartoon of the Day: We’re from the government, and we’re here to help
April 15th, 2021 Liberty Unyielding