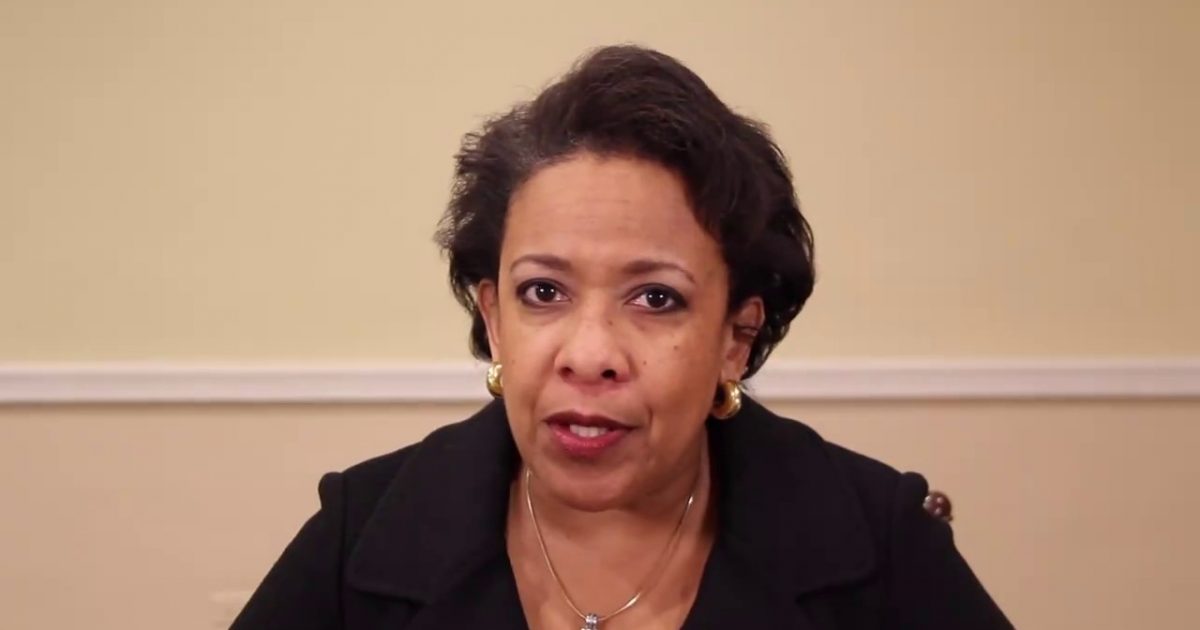 On June 27, 2016, former President Bill Clinton walked out on the tarmac at Phoenix Sky Harbor International Airport to meet with then US Attorney General Loretta Lynch. Many questioned the reason and topic of the meeting due to the fact that Hillary Clinton was being investigated by the FBI concerning her email scandal.

The public was told that the meeting was purely coincidental and the two only discussed things like grandkids and golf. The coincidence (haha) was that not long after that tarmac meeting, then FBI Director James Comey released a statement that Clinton had been cleared of any wrongdoing.

This was all another conspiratorial lie by Democrats as a recently released report by Inspector General Michael Horowitz revealed that the FBI and Secret Service planned the meeting and it was no coincidence.

(Big League Politics) – As the American public continues to digest the revelations from the DOJ Inspector General Michael Horowitz’s 500-page report, BizPac Review discovered a detail that has not yet been reported.

“The OPA (Office of Public Affairs) Supervisor said that he later learned that former President Clinton’s Secret Service detail had contacted [Attorney General] Lynch’s FBI security detail to let them know that the former President wanted to meet with Lynch,” page 203 of the report says. “Although Lynch’s staff was supposed to receive notice of such 204 requests, witnesses told us that they were not informed of the request from former President Clinton.”

The public was told that the meeting was purely coincidental, and that Lynch and Clinton discussed benign topics like golf and grandchildren. At the time, presidential candidate Hillary R. Clinton was under FBI investigation for 33,000 deleted emails sent and received on an unsecured private server, and for smashing several government phones. The emails and hardware had previously been subpoenaed by the House Select Committee on Benghazi in March 2015.

Page 209 of the report suggests a coverup of the meeting…

This is another example of the lies and collusion that has run rampant within the Democratic Party for the past decade and yet they have the gall to accuse President Donald Trump and his people of being corrupt and acting unethically and unconstitutional. Talk about casting stones in a glass house, if only that glass house would shatter and come crashing down.