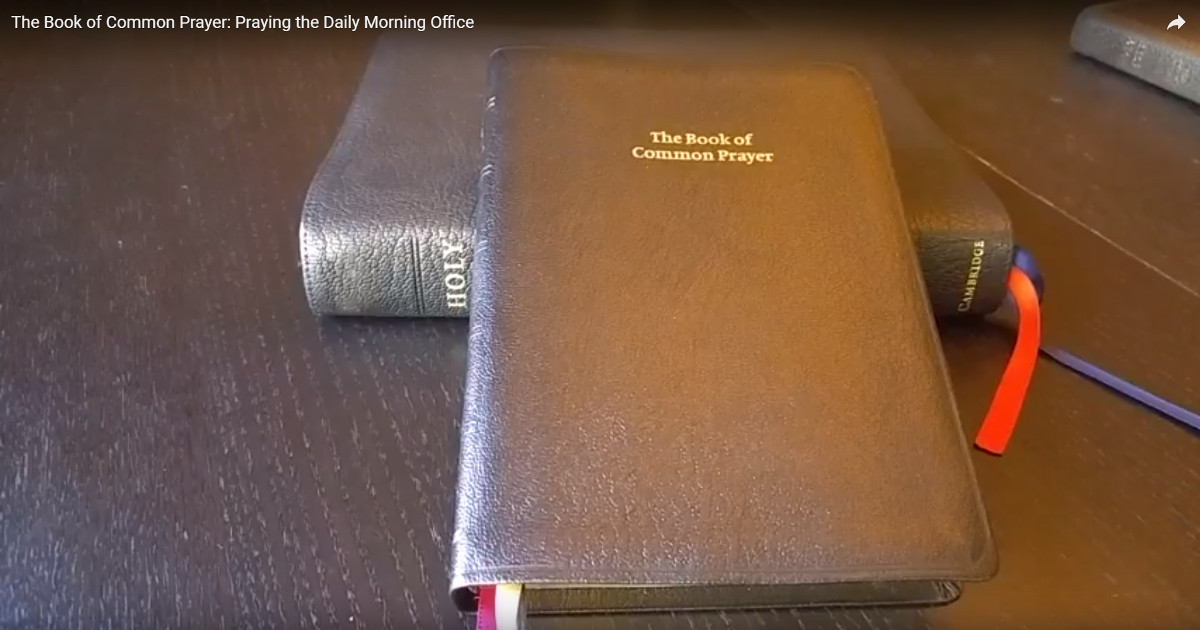 If you want to know how America has been allowed to become such an immoral and decadent society, all you have to do is look at how many Christian denominations have been openly compromising the Bible and biblical teaching.

The slippery slope of de-Christianizing America began when some church leaders succumbed to evolution, which goes against the biblical account of creation. They believed that men were wiser and knew more than God, so they compromised the Bible by denying that the first 11 chapters of Genesis are true historical fact.

Once the precedent was set by denying Genesis 1-11 as true history, compromising the rest of the Bible was easy. What many churches have done over the past 50 years is no different than what Barack Obama did while he occupied the White House. He would pick and choose which laws he wanted to enforce and which ones he didn’t want to enforce. Church leaders have done the same thing with God’s Word and Law, in picking and choosing what parts of the Bible they accept and what parts they reject.

Once Genesis was questioned, it was easy to question what the Bible says about homosexuality and many other sins that are becoming acceptable in today’s America. According to many compromising church leaders today, God really didn’t mean it when He said:

“If a man lies with a male as with a woman, both of them have committed an abomination; they shall surely be put to death; their blood is upon them.” Lev. 20:13.

Not only have these compromising church leaders denied what God said about homosexuality, but some have embraced and supported and have even allowed homosexuals to serve as ministers of God’s Word. I’ve heard some of these so-called ministers claim that the Bible doesn’t really condemn homosexuality, which proves that they are picking and choosing what parts of God’s Word they accept and what parts they reject.

The Episcopal Church in America is one of those denominations that gave in to the sinful world over what God told us. They not only support same-sex marriage but they have ordained an openly homosexual man.

As biblical compromising spreads, some publishers decided to re-translate the Bible to make it less offensive and more gender neutral.

Now, the Episcopal Church is looking to neuter God. The Episcopal House of Deputies has voted on a plan to revise their Book of Common Prayer to make all references to God as gender neutral. The plan now goes to the House of Bishops for approval.

Changing anything to make God gender neutral is making Jesus out to be a liar, which totally undermines the entire Gospel and destroys the message of the Cross. What the Episcopal Church is trying to do is one of the main reasons America is in the condition we are in today. When church leaders no longer believe and accept God at his Word, then how can anyone expect them to stand up for America’s Christian foundation?

Is Latest Aspirin Backtracking An Example Of ‘Fudging The Science’ For COVID?
The Lid

Is Latest Aspirin Backtracking An Example Of ‘Fudging The Science’ For COVID?
October 17th, 2021 The Lid

Media bury mass shooting because the shooter was black (but so were his victims)
October 17th, 2021 Liberty Unyielding