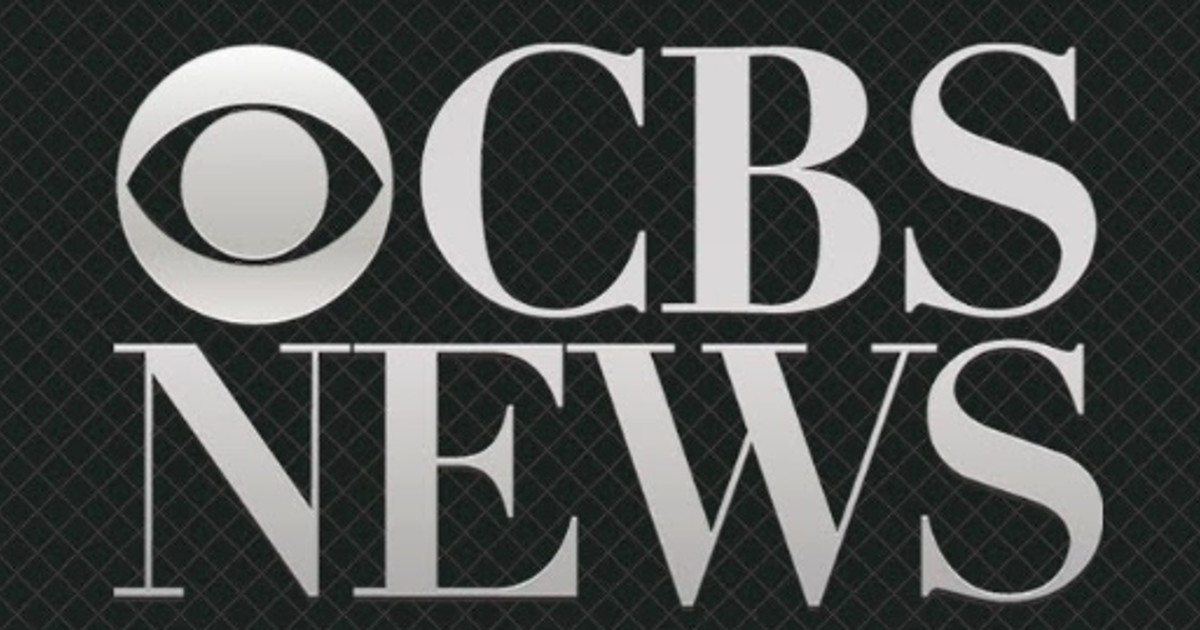 Who do you think was behind the dossier on Donald Trump that was prepared by former British spy Christopher Steele?

A recent statement by President Trump stated that the dossier was a fraud and hoax, designed to make him look bad and that it was a Clinton campaign document.

CBS News claims that they have fact checked Trump’s statement and find that Trump’s claim of the dossier being a Clinton campaign document is a lie.

What’s missing from the CBS News fact check is the fact that the Clinton campaign along with the Democratic National Committee paid around $12 million to have the dossier created.

(The Daily Wire) – Those on the Right know that so-called fact checkers consistently nitpick — or outright distort — things Republicans say in order to say they’re lying. Well, here’s another example.

It was classified to cover up misconduct by the FBI and Justice Department in misleading the Court by using this Dossier in a dishonest way to gain a warrant to target the Trump Team. This is a Clinton Campaign document. It was a fraud and a hoax designed to target Trump …

First, CBS nitpicks Trump’s comment about why the FISA warrant was classified, saying: “Wiretap requests are routinely classified to protect sources and methods, not to cover up misconduct by the FBI or Justice Department.” …

Note that CBS News also totally misunderstands that Trump was saying that FISA warrant was obtained because of the fake dossier and that he wasn’t commenting about it being classified. CBS is so anti-Trump that if they were to ever report anything positive and supportive of Trump, the shock wave would set off earthquakes around the world.