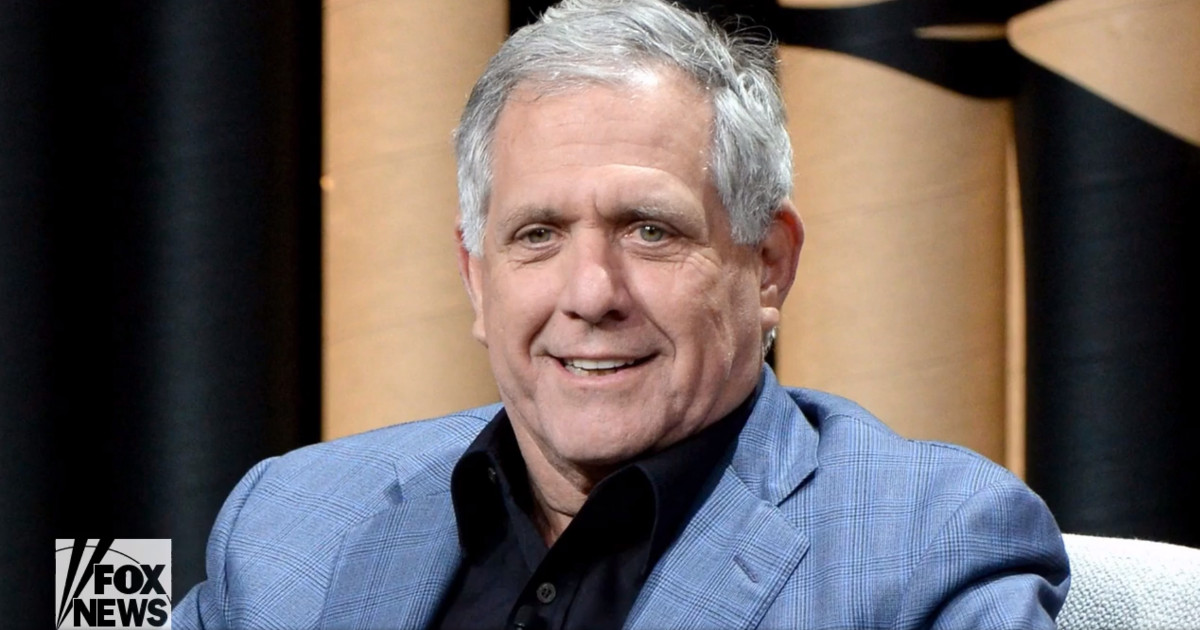 Next to CNN, CBS is possibly the second most liberal news network in America. Their morning news anchors are extremely antagonistic towards President Donald Trump and most conservatives. They are deeply intrenched in the over 90% negative press coverage of anything Trump.

Now, Les Moonves, CBS Chairman and CEO is the latest victim of the Me Too movement, after allegations surfaced Moonves’s unwanted kisses and inappropriate touching, along with allegations of decades long sexual misconduct with many others.

(Fox News) – CBS Chairman and CEO Les Moonves will be accused of “unwanted kissing and touching” in Ronan Farrow’s latest #MeToo bombshell for The New Yorker, according to The Hollywood Reporter.

“Sources with knowledge of the article say it delves into the broader culture at CBS and will publish later today on the magazine’s website,” the entertainment outlet reported on Friday.

Farrow’s account in The New Yorker reportedly includes allegations against Moonves, 68, detailing recent claims in addition to incidents that occurred “more than 20 years ago.”

CBS told THR that “all allegations of personal misconduct are to be taken seriously” and issued the following statement: “The Independent Directors of CBS have committed to investigating claims that violate the Company’s clear policies in that regard…

Everyone seems shocked by these and other Me Too allegations, but then what do they expect in a society that thrives on sex this and sex that? The networks, including CBS, push sex in their programming. It’s in ads, commercials, television, movies, music, magazines and online and it’s all been generally condoned by the liberals, so why be surprised when they live out what is being promoted?