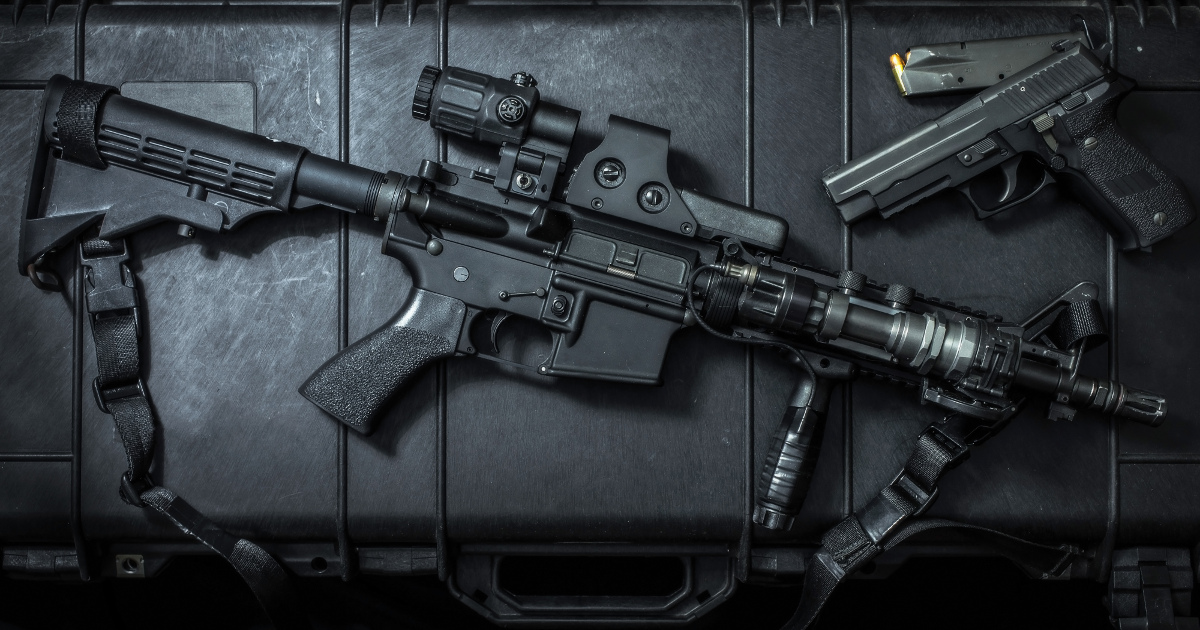 California’s Democrat-controlled state government has been busy rushing to lead the nation in gun control laws. Although they have been rushing to get as many passed as possible, they seem to manage to have the time to make compliance with some of the gun controls so complicated that it’s difficult for many to comply.

Such is the case of California’s new law requiring the owners of all ‘assault weapons’ to register them with the state Department of Justice. To begin with their definition of ‘assault weapons’ incorporates many hunting and sport firearms.

However, a lawsuit has been filed against the new law by a number of gun-rights groups, claiming the process of registering the alleged assault weapons is far too difficult and complicated, forcing the California DOJ to suspend the registration program at this time.

“The DOJ’s proposed rule making in this case was a smoke-screen to cover their tracks and other prior unlawful regulatory actions,” said FPC President Brandon Combs in a statement. “While we are pleased that our opposition efforts were ultimately successful here, we know that Attorney General Becerra is relentless in his attacks on law-abiding gun owners and their Second Amendment rights. FPC will continue to defend the people of California and our Constitution from his DOJ’s abusive executive actions.”

The lawsuit was filed, SAF founder and Executive Vice President Alan M. Gottlieb said in a previous statement, because of California DOJ’s Firearms Application Reporting System (CFARS) breaking down during the deadline week for people to register their firearms in accordance with new state laws…

Have you noticed that the more technology in all fields we get to make life easier, only ends up making it more difficult and complicated? A former US Senator once told me that all laws would be easier to understand if they weren’t written by lawyers who seem to be paid by the word.