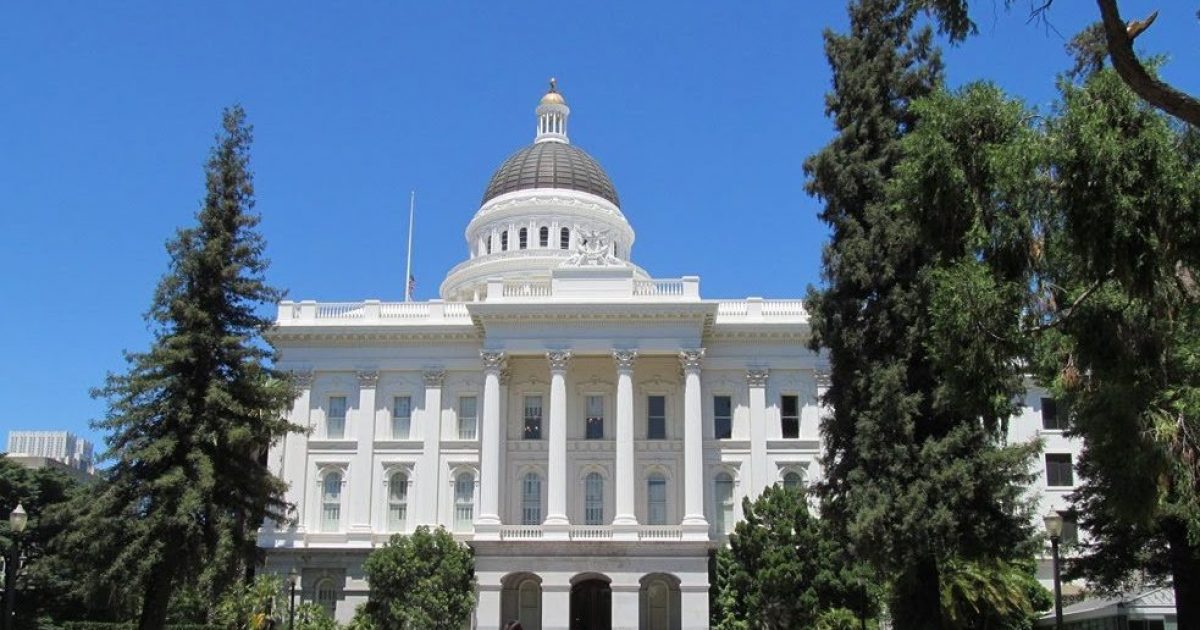 America is crazier now than any time in history. Millions of people are rebelling to the very system that made the nation prosperous, strong, proud and home to the freedoms they love to abuse and then deny to others. Instead of a majority rule, today’s America is ruled by minorities who cry louder than the majority. The values established 242-years ago are being challenged and trampled on every day.

To add to the craziness, California’s Secretary of State has verified enough signatures to place an initiative on the November ballot that would divide the Golden State into three states, with the one titled California being the smallest of the three.

(Constitution.com) – Leave it to California to ruin a perfectly good holiday with their selfish and absurd shenanigans.

The nation is in the midst of a patriotic resurgence under populist President Donald Trump.  Just take a look around today; how many Americans out there just being American, loving the nation unabashedly, unafraid of the liberal left’s guilt-tripping tropes and left wing lunacy.  Today is a day in which it becomes extremely apparent just how great the nation truly feels.

That’s not the story we see on the mainstream media, however.  When we take a glance at corporate-controlled “news” stations, we are constantly told that our nation is divided in ways that we may never recover from…

California has long been known as the land of nuts, fruits and flakes. It’s the first state to pass their own cap and trade law and along with their many regulations and taxes, have been driving many businesses and people out of the state. In an effort to save at least part of the state, the effort was launched to split the state into 3 states and the effort received over 360,000 signatures.