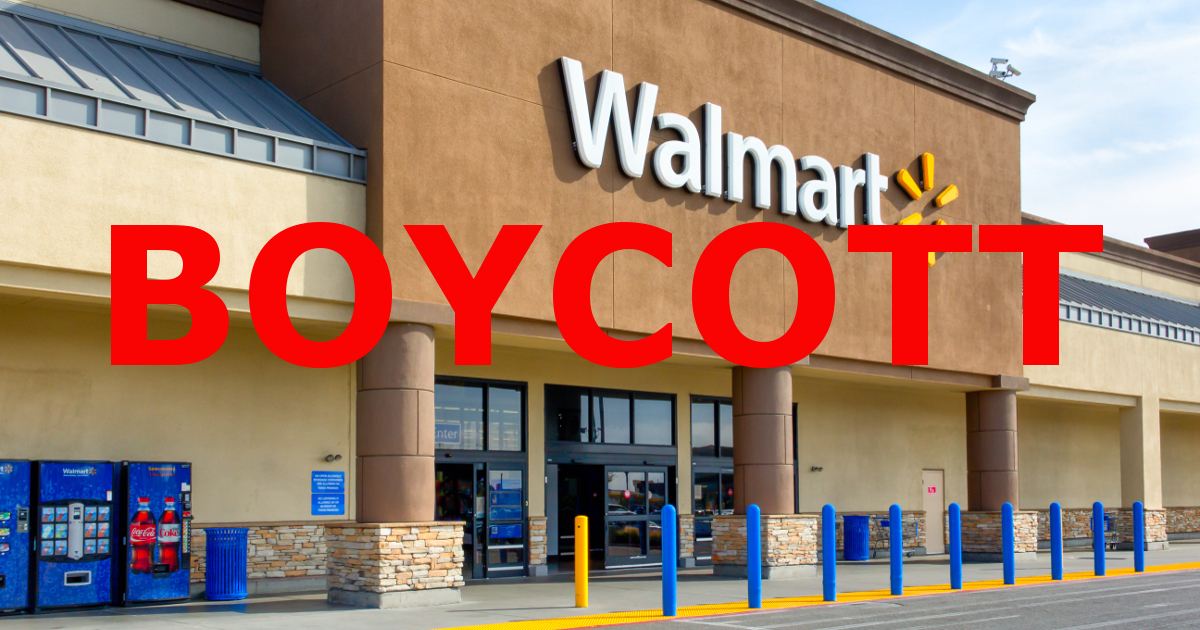 When Sam Walton opened his first Walmart store in Rogers, Arkansas in 1962, he wanted to sell American made products and use his store to support his conservative views on America. Walton built a retail empire that reigns supreme today.

Sam Walton died in 1992 at the age of 74 and today, his stores are filled with foreign made products and have embraced a number of anti-American policies.

The leadership of Walmart gave in to the demands of ignorant liberal gun control advocates and now the store is displaying their anti-American agenda and policies. The clothing features logos that such as Impeach 45, referring to President Donald Trump.

(Constitution.com) – Whatever path that our nation is on, we are moving at what feels like the speed of light in 2018.  Unsure if what lies ahead at the end of the tunnel is a freight train or not, it would behoove all of us to take a few deep breaths before anyone else gets hurt.

Unfortunately, that is precisely the opposite of the stance taken by the democratic left, who have been steadily increasing their attacks on our President, and conservatism as a whole.  Why?  Simply because of the mainstream media’s insistence on exerting their liberal bias the world over.  This liberal bias, as we’ve explained before, comes from the model of the mainstream media in which the advertisers who buy air time fairly well dictate how the network leans.

You see, on the internet, we don’t have that problem.  The advertisements that you see come from your personal browsing history through the universal use of cookies.  You see ads that are relevant to you and to the subject matter at hand…

Due to the anti-Trump clothing being sold in their stores, Walmart is facing a new national boycott drive – #BoycottWalmart. I have been boycotting Target stores due to their strong support of LGBT activism and their gun-free policies and now I will boycott Walmart for selling their anti-Trump clothing.