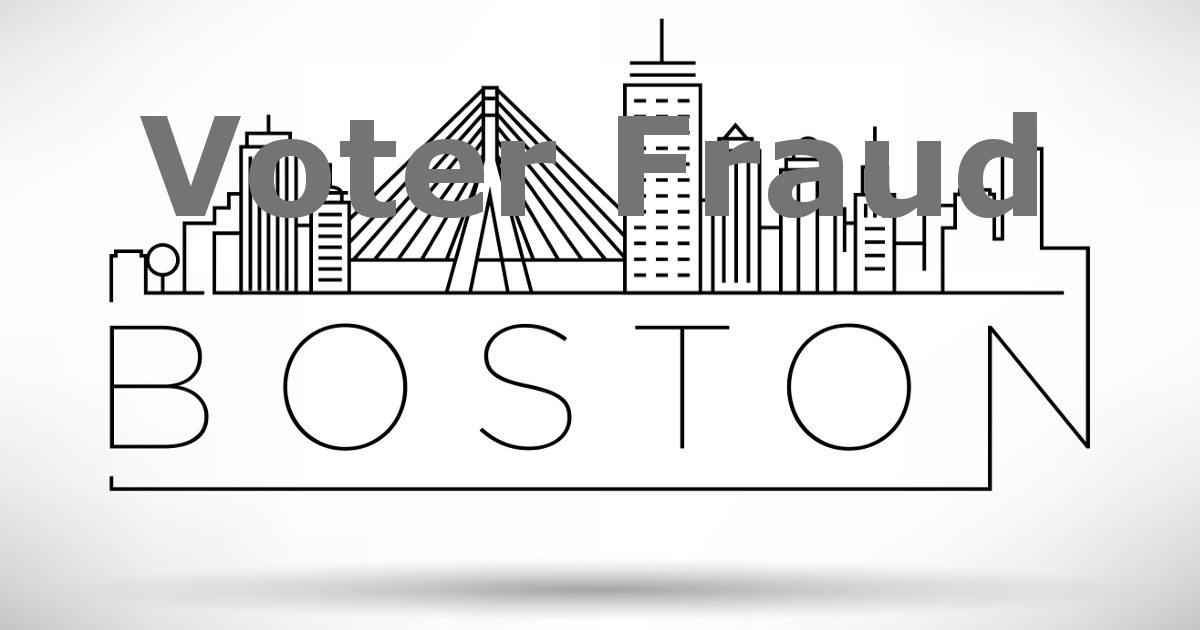 Democrats are so desperate to win control of cities, counties, states and the federal government, that some of them are wanting to give the right to vote to non-citizens. I know a number of military veterans who believe this an affront to their service and to all of the brave men and women who have sacrificed life and limb to defend the rights of American citizens.

It is being reported that the Boston City Council is considering a proposal that would allow legal immigrants who are not citizens of the US to vote. It is estimated that about 28% of Boston’s population are non-citizen legal immigrants, and if given the vote, most will vote for Democrats.

(Constitutin.com) – At times, the speed at which our nation’s media whirlwind spins can lead us to lose track of time.  Before we know it, another election is upon us, and the nation’s grip on sanity slips just a little bit further back, and to the left.

For this year’s entertainment docket, we have the 2018 primaries; a contest that the democratic party had preemptively, and foolishly, claimed would resemble a “big, blue wave” in Congress.  Their theory was that Donald Trump would be such a terrible, no good, awful President that the entire Republican party would fall when the Trump Train finally hit the brick wall.  Of course, we know now that this is not the case, and President Donald Trump is doing a much, much better job than the democrats are willing to let on about.

Heck, I’m not ashamed to say it; he has even surprised the heck out of me at times.

All of this winning has put a huge cramp in the left’s plan to surf a “big, blue wave” into power this autumn, and that has led party leaders down some familiar and treacherous paths…