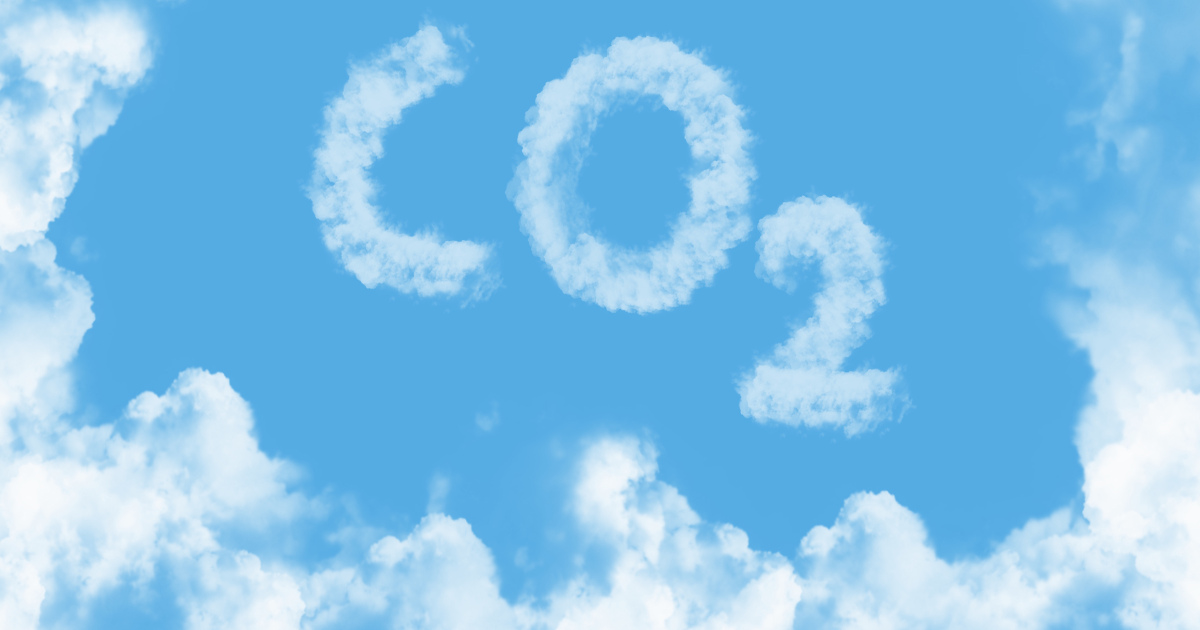 I have a weather station in my backyard and last summer, I recorded a lot of hot days but also a lot of days with very high dew points, making the heat more unbearable. So far, this year has more hotter days with high dew points and the east coast is reporting lots of unusual summer heat.

Climate changers and global warming buffs have been blaming pollution and greenhouse gasses for the hotter and more humid summer days, but according to new report, carbon dioxide (one of the top greenhouse gases) level in the US has continued to decline and in 2017, it was the lowest it’s been since 1950. This completely blows apart the greenhouse gas warnings by climate alarmist and indicates that the hotter weather could be just another cyclic weather event.

That’s right. 67 years. Green groups and leftist climate extremists should be exulting. The U.S. has found a way to produce more GDP — making all of us better off — with less energy…

A number of very qualified scientists have been trying to tell everyone that the earth has always gone through weather and temperature cycles and the melting of the polar ice caps and glaciers are more a result of cyclic weather patterns than due to man caused global heating, but the liberals won’t listen to any of these experts.