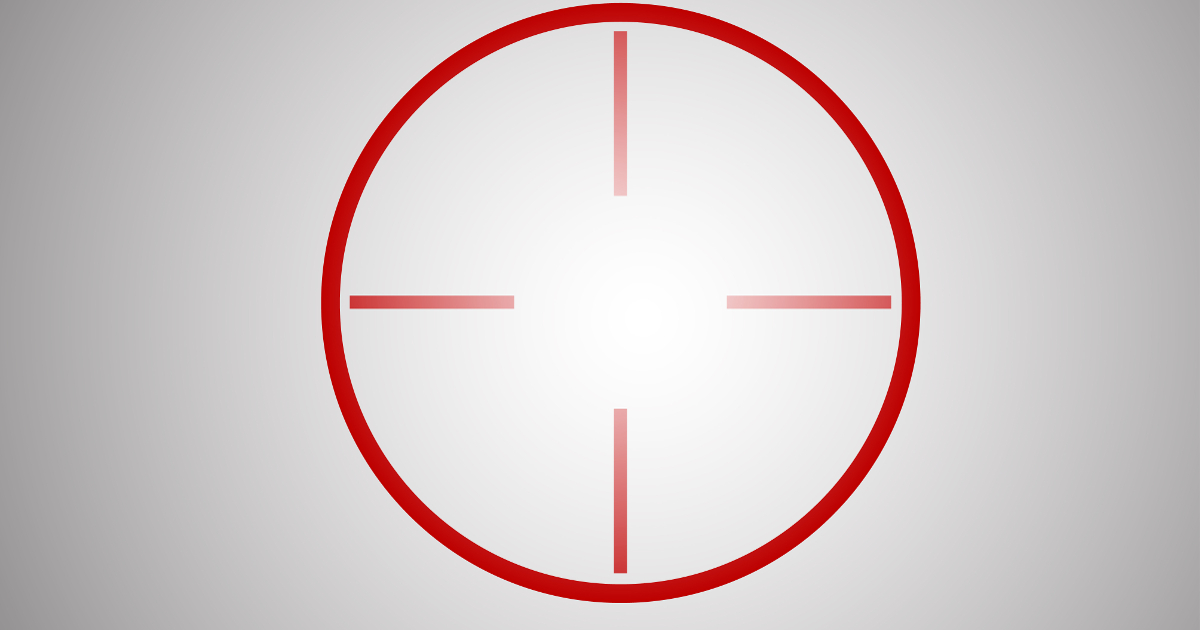 In their typical double standard policy of hypocrisy, many of these protesting leftists have increased their threats of violence, including death threats, against President Trump and other members of the Trump administration.

(Constitution.com) – With an incredible heatwave sweeping the nation this week, the brave men and women of the Secret Service will be sweating bullets.

And while the heat is certainly part of the reason for this predicament, there is a darker, more sinister reason that our nation’s most polished authorities will be perspiring persistently:  The radical left.

It has become rather apparent over the course of the past few years that one of the most dire threats that we face as a nation is the unholy, cavernous divide across the political aisle.  Today’s left wing is more fervent and ferocious than before, but has been unable to properly harness that energy.  Instead of steaming forward with a renewed plan for the DNC, the democratic party has instead been flailing about madly anytime anyone with a camera is nearby.

They are having on-air conniption fits at the mere mention of “immigration” or, even more severely when Donald Trump’s name is uttered…

This is typical for leftists who regularly say one thing and do another. Think about the hypocrisy of leftists who are against the death sentence for convicted dangerous felons and yet support the first-degree murder of unborn children. They protest against the treatment of illegal aliens while remaining silent about American citizens getting the very same treatment.