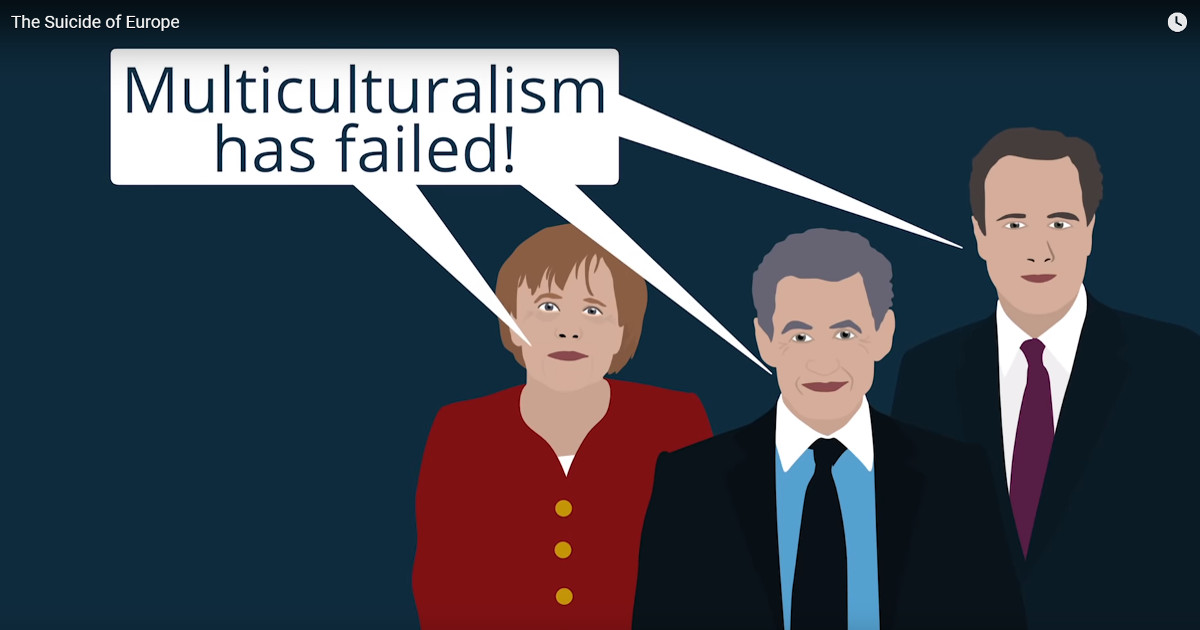 In America, it seems that most politicians who are opposed to the influx of illegal aliens are viewed as evil and bigoted haters. The more President Donald Trump has spoke out on his zero-tolerance stance on illegal immigration, the more the media, Democrats and even leaders in Mexico and other Central and South American nations have condemned him.

It resonated with voters, who delivered his Fidesz party and its conservative coalition partner an absolute majority in the nation’s parliament.

Across the European Union, right-wing anti-immigrant leaders have won over voters who, like their counterparts in America, were drawn to a populist and blunt-talking politician.

In Austria, a far-right government unexpectedly swept to power in last year’s election on promises to rein in immigration and preserve the cultural traditions of the “homeland.” Other politicians with similar messages emerged victorious in this year’s elections in Slovenia and Italy…

In America, the problem is that we have been flooded with millions of mostly Hispanic illegal aliens who have changed the culture in many American communities. In Europe, they have been flooded with hundreds of thousands of Muslim refugees from Syria and the surrounding area, and it has resulted in not only cultural changes, but huge spikes in crimes, especially sexual assaults and rapes.