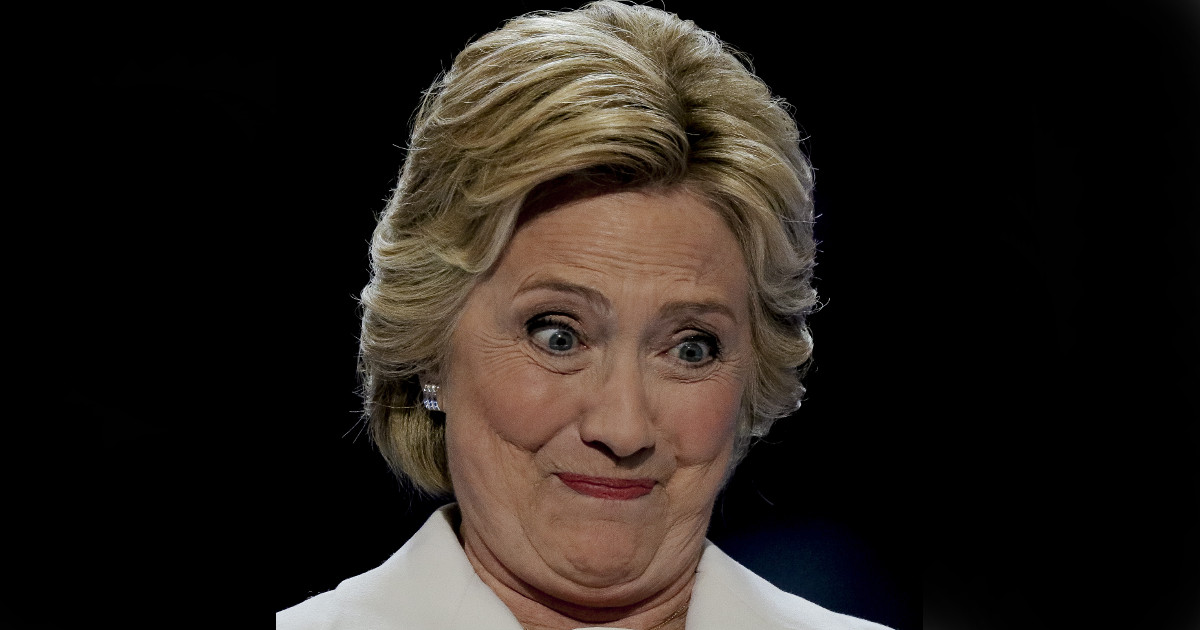 For the past couple of decades and especially the last decade, it’s easy to understand the entire political platform of Democrats. Make a list of the top 10 things that made America the prosperous and powerful nation it once was and write the word ‘ANTI’ in front of each one and that’s the Democrats’ platform and Hillary Clinton was no exception.

The way Hillary regularly sold out America while serving as Secretary of State gives her ZERO grounds on which to stand and question the patriotism of President Donald Trump in connection to his meeting with Russian President Vladimir Putin.

(Constitution.com) – If there is one thing that the American people are growing ever more tired of, it’s the constant pressure being applied to Donald Trump by people who have no business wielding such criticism.

As a reminder, Hillary Clinton, one of the most flawed candidates in the history of American politics, was soundly defeated by Donald Trump in the 2016 election.  This, of course, sent the liberal left into a tizzy, as they railed against the new President simply because he wasn’t Hillary Clinton.  They rioted, they protested, and they raged against the entire American electoral process, claiming that Donald Trump’s victory just could not have been an appropriate result in 2018, pretending that America had moved away from electing the best person for a job, and were now going to elect only minorities and women.

Of course, this is the same sort of backwards thinking that has been at the center of the debate over forced diversity in universities and the job market, where, often the most qualified candidates are overlooked because they don’t fit the ethnic or social expectations of the bleeding hearts at the top levels of academia and the corporate world…

Hillary Clinton questioning Trump’s patriotism is like a career criminal questioning the innocence of the judge trying the criminal for his or her latest offense. However, it’s an old pattern for the guilty to infer their guilt on those who are not guilty as if somehow it justifies their own guilt and criminal activity.