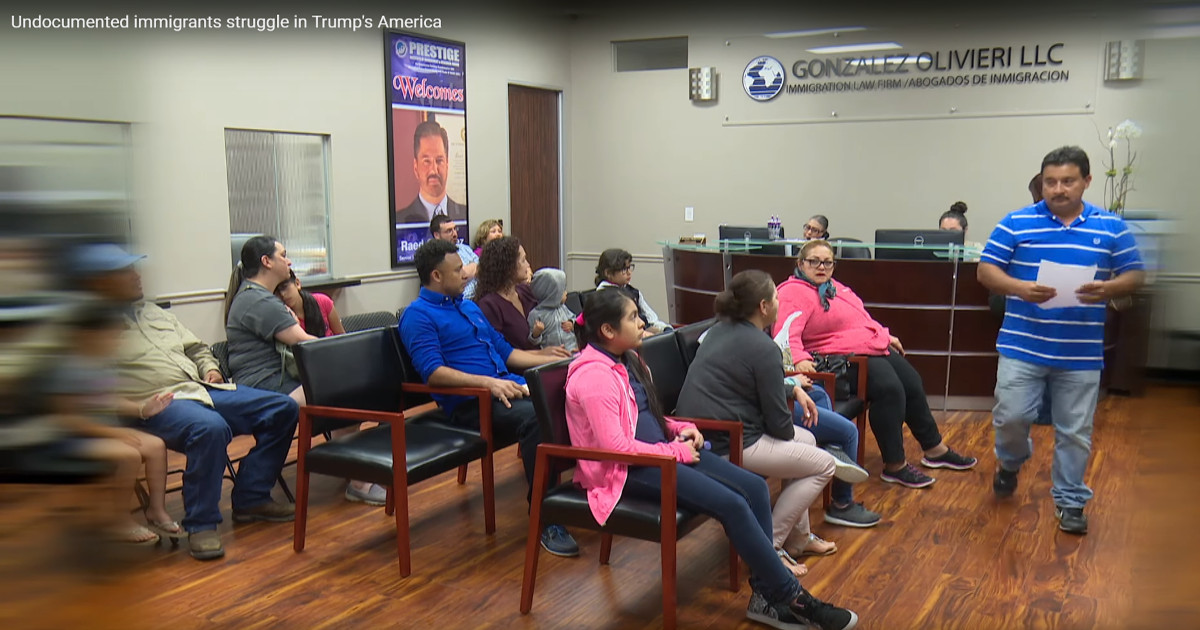 For the past few days, the mainstream media has been blasting the Trump administration zero tolerance policy of illegal aliens that is causing thousands of illegal kids being separated from their illegal parents. They spent a lot more time showing protests and interviewing Democrats who claim the practice of separating illegal kids from their illegal parents is inhumane, cruel and even illegal, than they spent with the one interview of a public official who explained that it’s no different than when an American citizen commits a crime and is separated from his or her kids.

Like gun control, the issue has taken on an emotional hype that has superseded logic and reason. Even First Lady Melania Trump and former First Lady Laura Bush have spoken out about the policy of separating families.

On CBS this Morning, Gayle King stated that the situation of separating kids from their parents is enough to make the Statue of Liberty to weep.

“This misreporting by Members, press & advocacy groups must stop. It is irresponsible and unproductive. As I have said many times before, if you are seeking asylum for your family, there is no reason to break the law and illegally cross between ports of entry.”

It was her other tweet that has caused so much stir, which read:

“We do not have a policy of separating families at the border. Period.”

With over 2,000 illegal kids that have been separated from the illegal parents this has caused many to react to Nielsen’s tweet, saying she is lying and denying what is really happening.

“This is un-American and it is not necessary.” (Transcribed from newscast)

Manuel Padilla Jr., Border Patrol chief for the Rio Grande Valley reported to CBS This Morning that his sector has already detained 108,000 people trying to cross the border illegally. Of that, more than 39,000 were parents with children and another 14,500 unaccompanied minors trying to cross by themselves. He also stated:

“We cannot just have this surge of immigration without any consequences.”

King asked Padilla if this seemed like a cruel and inhumane treatment to him and he responded:

“Ma’am, we do that with United States citizens. If United States citizens violate the law, and that person is accompanied by his or her children, and they are going through the judicial process, the children are separated from that parent because the kids are not going through that process. So, I think a lot of people lose sight of… (King interrupted to ask if he thought we are all too emotional about this).

“I think that’s a very good point. If we look at this situation without emotion and without politics, to be honest with you, I’m an operator (King- and you are a father), I am a father. If we look at this objectively, we have to do something because when you have this flow of people, and these people are fleeing poverty and fleeing other things (King – and violence), totally understood, but when you have this flow of people, that trek is so dangerous…” (Transcribed from newscast)

But, why is there such an outrage over the separation of illegal kids from their illegal parents when the same thing happens to American citizens who break the law?

As Padilla explained, if you are American citizen who commits a crime, you are arrested and separated from your kids. If both parents are arrested, the kids are taken into the custody of Child Services or some other agency or family member, but parents and kids are separated.

Illegal parents violated American law by coming to the US illegally and thus, just like when American citizens commit crimes, they are arrested and detained. Generally, no jail facility allows children to be incarcerated with their parents, so why should illegal aliens be treated any different or better than US citizens are treated?

It also goes to the question of why illegal aliens receive many free medical treatments when US citizens have to pay their own way? Why do illegal aliens NOT pay out-of-state tuition to go to college or university in some states when US citizens from another state DO have to pay out-of-state tuition? Why do illegal aliens deserve ANY special treatment above what is given to American citizens? The only thing illegal aliens deserve is being arrested, processed and deported back to their home country and that includes all of the unaccompanied illegal minors. Let their own country take care of them, not the US. Illegal aliens already cost US taxpayers over $100 billion a YEAR in taxes.