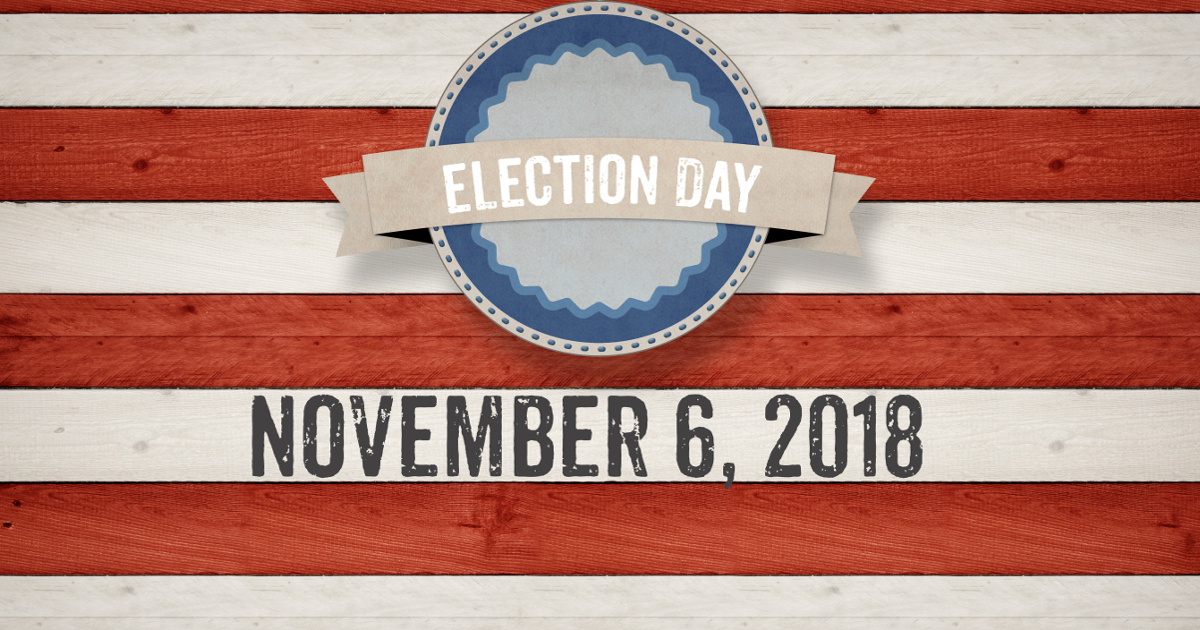 (Breitbart) – The majority of the 99 seats in the House of Representatives identified by the Cook Political Report as “competitive” in 2018 are in eight states: California, Pennsylvania, Florida, Ohio, Minnesota, New Jersey, New York, and Michigan.

Of the 435 seats in the lower chamber of Congress, 336 are not competitive–180 held by Democrats, 156 held by Republicans, according to the Cook Political Report’s ratings.

Only 15 of the 99 competitive seats are currently held by Democrats, while 84 are held by Republicans.

Those 8 states comprise 51 of the competitive House seats. Currently, only 8 of those seats currently belong to Democrats with the other 43 held by Republicans. With such a large number of Republicans not seeking re-election, Democrats are salivating at the chance to win enough of those competitive seats to give them control of the House where they can be a huge thorn in the behind of President Trump.