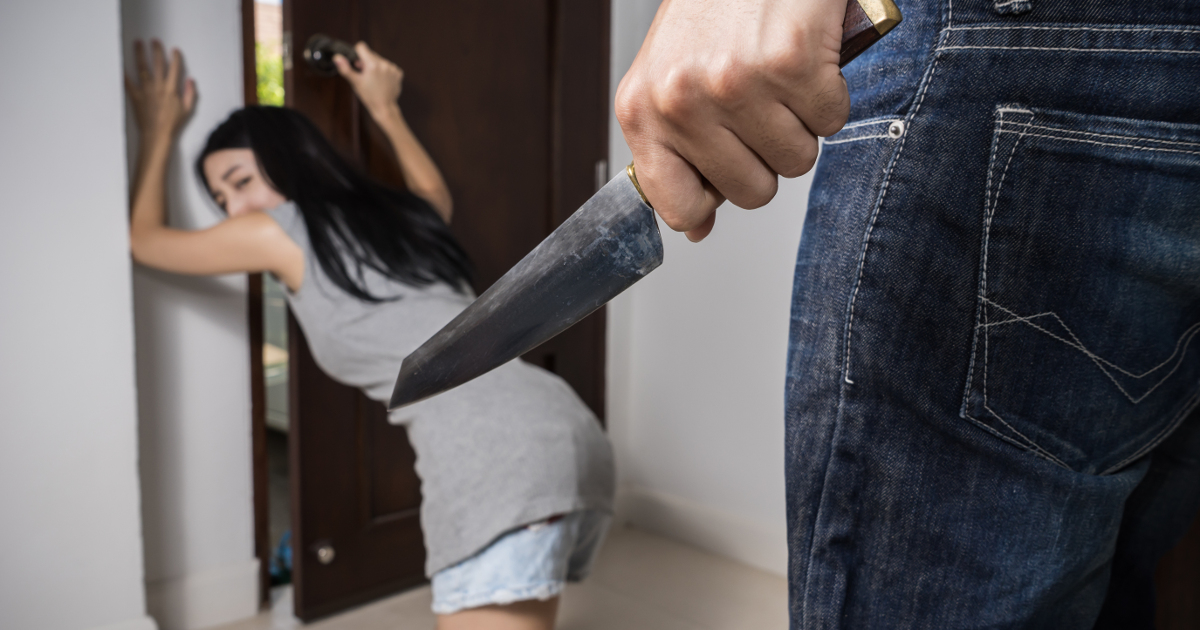 One of the main reason many people own a firearm is to help protect their home, family and selves from intruders. Over the past decade, there have been many reports of someone using a firearm to stop home intruders. Here are just a few examples:

In 2013, a Houston family were at home in the evening when a young man knocked and thinking he was their to see their son, the dad opened the door, the young man and 2 other armed intruders pushed his way inside, knocking the father down to the floor. The son grabbed his dad’s gun and confronted the intruders and shots were fired. One intruder was killed and the other two fled, but none of the family were injured.

In 2014, three armed intruders kicked in the door to a home in Hockley, Texas. The mom was cooking breakfast. Dad, two grown sons, granddaughters and an employee were in the house. One of the sons heard the commotion, grabbed one of his parents’ guns, entered the kitchen and started shooting at the intruders who were threatening the lives of the young girls. He shot and killed one of the intruders and the other two fled.

In 2015, a 13-year-old boy was home when two men tried to break in through the backdoor. He grabbed one of his moms loaded guns and confronted the intruders as they continued to try to break in. The boy fired through the door. One of the would-be intruders drove his accomplice to the hospital where he died from his wound.

In 2017, 17-year-old Kimber Wood was home alone, after everyone had gone to work. Her boyfriend heard from a deputy that a thief was at large in the neighborhood, so he called and warned Wood. She called her father to ask permission to use one of his guns to protect herself in case someone broke in and he said she could. She grabbed a handgun, put it under her pillow and went back to bed. She was then woke up by the sound of someone breaking into the home. She grabbed her dad’s handgun confronted the intruder and ordered him out of the house. Facing the girl with the gun, the intruder fled.

These are just a few of the many reports of someone in a house using someone else’s gun to protect themselves and family members.

However, anti-gun Rep. Jim Himes (D-CT), has introduced a bill into Congress that would have left all of those possible victims listed above without any means of protection and at the mercy of the armed intruders.

“To amend the Internal Revenue Code of 1986 to provide an enhanced research credit for the development of smart gun technologies.”

The bill is designed to use our tax dollars to spur the technology in developing smart guns. Himes explains:

“If we can incentivize manufacturers to invest in smart gun technology and encourage consumers to buy those products, we can prevent more accidents, reduce violence committed with stolen guns, protect children and bring overall fatalities down, and, let’s be very clear, saving lives is the absolute top priority.”

His motive may sound great, but there is a major problem with smart guns. They are designed to only be operated by the owner of the gun, which means in the case of home intrusions, like those above, other family members would not be able to use the guns for protection. They may be good to prevent accidental shootings especially by kids, but they make the guns useless for family protection and could leave families with a false sense of security and even placing them in more danger of being harmed. When in a home intrusion situation, you panic and react, meaning that family members will instinctively grab a smart gun, forgetting that it wouldn’t work for them. When intruders see a gun, they tend to react and shoot first and standing there holding a gun that won’t work because you’re not the owner, you end up dead, a victim of smart gun technology.