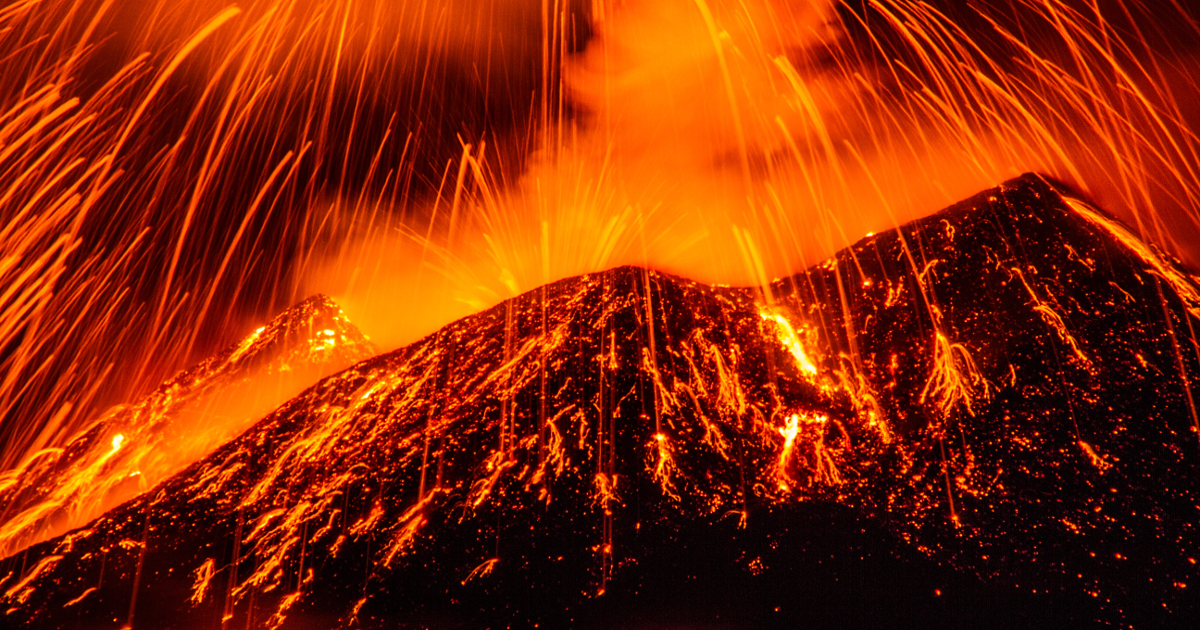 For the past month, millions of Americans and others around the world have been fixated on the images of the lava flows from Mount Kilauea in Hawaii and how it has claimed so many homes and buildings and cutting off all roads leading into the homes. Then the world watched as Volcán de Fuego (volcano of fire) in Guatemala erupted, burying and burning villages and killing so many people.

You know the old saying that things happen in threes? It seems that the next volcano to erupt will be in Washington DC and you can call it Spygate, but it’s the explosive eruption that is about to take place as a result of the many investigations into the alleged Russian-Trump collusion. However, this eruption will a more specific on who it destroys, which at this moment, seems to be a growing number of Democrats and others involved in illegal activities in their interference with the Trump campaign and elections.

(Investor’s Business Daily) –  SpyGate: Just as fiery volcanoes have erupted in Guatemala and Hawaii, a volcano of another kind looks set to blow in Washington: The “investigation” into alleged Trump campaign collusion with Russia, amid new revelations of possible FBI and Justice Department deceit and misconduct and the anticipated release of the Inspector General’s report.

Recent developments suggest that the long-running Trump-Russia-collusion investigation, now in its third year, could be coming to a spectacular, perhaps explosive, end. Consider these recent developments:

Currently, the list of potential victims of the Spygate volcano could include a number of top officials in the Obama administration including former CIA Director John Brennan, former FBI Director James Comey, former FBI Deputy Director Andrew McCabe, and many others such as Peter Strzok, Lisa Page, members of the FBI, DOJ and CIA as well as members of the Hillary Clinton campaign and the Democratic National Committee. When all the ash is cleared, it’s possible that the Spygate volcano could completely destroy the core of the Democratic Party.