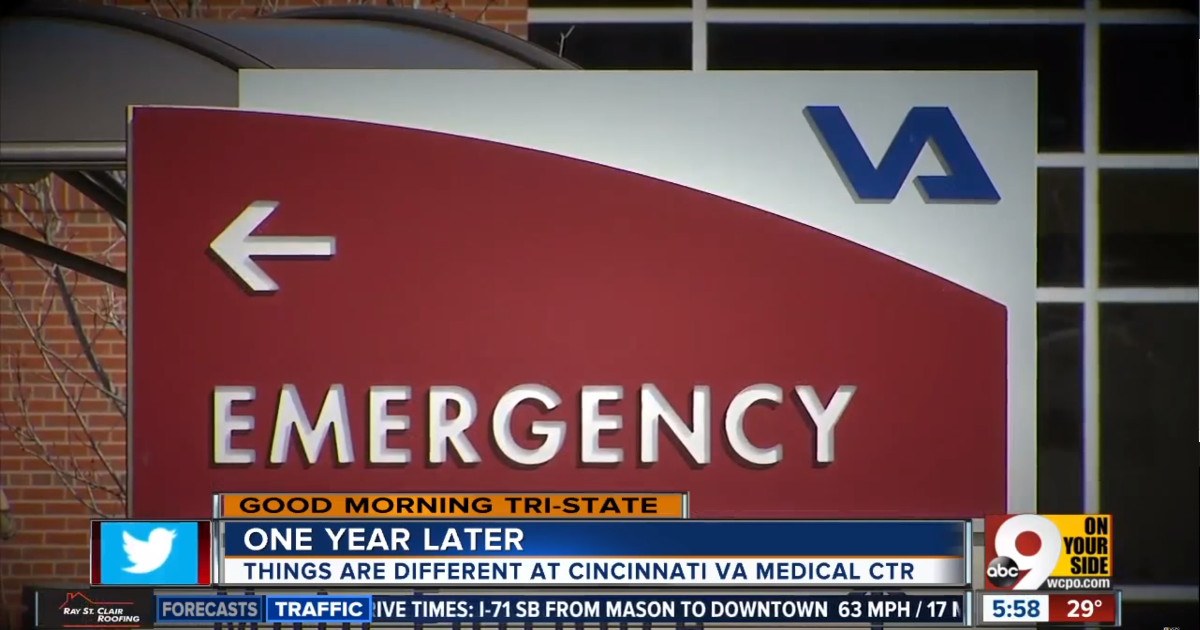 Prior to the anti-military reign of Barack Obama, most veterans relied on getting their medical needs met and taken care of at their local veteran’s medical center or hospital. I knew a number of veterans from World War II, the Korean and Vietnam Wars and for the most part, they had few issues with their VA medical treatment compared to regular medical treatment in the civilian sector.

My older brother is a Vietnam veteran and he has relied on the VA for many years and before Obama, and he said he had no problem making timely appointments and getting treated for any of his medical needs.

However, there are others who have said that even before Obama was elected, getting appointments and being seen in a timely manner was not as easy as they would have liked it to be. One Vietnam veteran I knew said it usually took a couple of months to be seen at his local VA medical center. If he was really sick, he was told to go to an emergency center, so the problems with the Veterans Administration have existed for many for a number of years.

During the tenure of Obama, the Veterans Administration was rocked with a major scandal when it was revealed that tens of thousands of veterans were having to wait many months to get appointments, resulting in a number of untimely deaths. It was discovered that there was corruption internally in how appointments were made and logged in, including thousands of bogus appointments in the computer system to appear as if they were doing their job when they weren’t.

Obama changed the director of the VA and ordered changes, but several years later, it was learned that improvements were not being made as quickly as ordered. For the last three years of Obama’s tenure, Sloan Gibson served as the Secretary of Veteran Affairs, but he was not doing the job he should have, and his tenure ended the day Donald Trump took office.

Trump is a businessman who likes quick results, or he finds someone else to do the job. Since taking office, David Shulkin served as the Secretary of the VA, but only until March of 2018, when Trump fired Shulkin. He was temporarily replaced Acting Secretary Robert Wilkie, who was nominated by Trump for the permanent position. While awaiting Senate confirmation of Wilkie, Trump selected Peter O’Rourke to serve as Acting Secretary of the VA.

Whoever ends up with the fulltime position of Secretary of the VA, they will step into the fires of scandal that have yet to be extinguished.

A recent post in the local news, said that the VA Medical Center in Cincinnati closed its surgery center for four days, forcing some patients in need of surgery to go elsewhere. According to the report:

“The drama over the surgery patients generated a fresh chapter in the years-long leadership turmoil at the Cincinnati VA, the Corryville institution that cares for more than 40,000 veterans in the region. Despite efforts from congressional supporters and the top leaders of the U.S. Department of Veterans Affairs to get the hospital in order, the Cincinnati VA now reels from a growing rebellion against its director of barely two years, Vivian Hutson.”

“Over those four days, the emails said, at least three patients came to the hospital seeking surgery. One person suffered the serious problem of a perforated bowel, which requires immediate attention. But the patient had to wait at least six hours until the surgery department’s own nurses and administrative staff realized that no surgeons were available. The patient then was sent to University of Cincinnati Medical Center for surgery and treatment in an intensive-care unit.”

“The documents said that during the four days of absence, at least two other patients were sent to UCMC for treatment that they could have gotten at the VA had there been surgeons available.”

It needs to be noted that the surgery center at the VA Medical Center is supposed to be open 24/7, just for cases like these.

It was reported that when the chief of staff at the hospital questioned the unexcused absences, she was immediately re-assigned by VA officials and given a gag order, preventing her from saying anything about what happened.

Obviously, the problems that have plagued the VA for a number of years have yet to be fully resolved, which is a real crime, since our veterans have earned the right to have timely care when needed and America owes it to them to provide that timely care.

When The Devil Sets The Narrative!
August 4th, 2021 Sons of Liberty Media