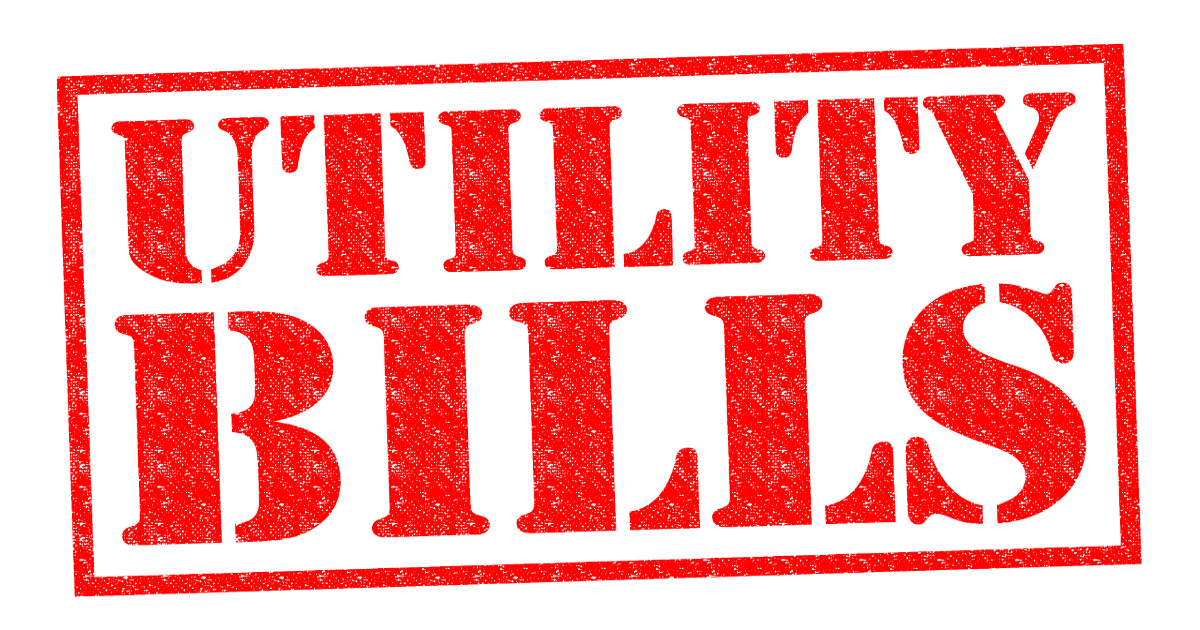 Flash back 10 years to the presidential campaign of a snot-nosed rookie senator by the name of Barack Hussein Obama. During that campaign, he promised:

“[E]lectricity rates would necessarily skyrocket…. [W]hatever the plants were, whatever the industry was, they would have to retrofit their operations. That will cost money. They will pass that money onto consumers.”

After being elected, Obama waged an 8-year war on the coal and oil industry and since many electric power plants operate on coal, electric prices went up, just as Obama promised.

Obama also tried to get Congress, when it was controlled by the Democrats, to pass a national cap and trade act, that would place carbon limits on everything and anything exceeding those carbon limits, would have to pay out lots of money. Many breathed a sigh of relief when cap and trade failed to pass in Congress, but what many probably don’t realize is that Obama, via the EPA, used the Clean Air Act to come up with his Clean Power Plan, which in principle, used the EPA to enforce carbon limits on many industries. Guess what happened? Yep, the cost of electricity again started to skyrocket, just as Obama had promised.

Then comes a political outsider, a shrewd businessman who says America should be run like a business and not the way it’s been run into the ground into near bankruptcy. One of the first things Trump did was call for a 10% cut in spending in every federal agency and department.

When Trump was running for president, he promised to cut taxes, create more jobs, improve the construction sector in addition to cutting government spending. At all of these promises, Democrats reacted as if they had been sprayed with some kind of acid, because they wailed, gnashed their teeth and screamed. They said Trump’s promises and plans would cut jobs, increase taxes, hurt the construction sector and kill the economy.

Guess what? Trump got a Republican controlled Congress to pass a tax cut plan. That tax reform, along with a number of other Trump agenda items (including eliminating many of Obama’s socialist economy killing regulations), have given America a tremendous boost.

Unemployment is the lowest in nearly 50 years and many American workers are taking home more money than they were a year ago.

Democrats claimed the tax cuts would result in a $1 trillion deficit, but just a couple of months ago, the federal government reported taking in a record $218 billion more in tax revenue than the government spent, and that with the tax cuts already in place.

Guess what? There is another benefit of Trump’s tax cuts, and you’ll see that in your monthly utility bills – electric, gas and water. Why?

“When Democrats threaten to raise taxes if they get back into power they are threatening to raise your utility bill — month after month.”

Jim Henning, President of Duke Energy Ohio and Kentucky, said that his company saw a tax savings of $20 million. He added:

“The tax act provides a unique opportunity for us to reduce customers’ bills by millions of dollars.”

“And that’s exactly what we’re doing here — delivering real savings to our customers.”

Consumers Energy of Jackson, Michigan says they are passing on a savings worth $200 million to their customers, beginning in 2018.

Tampa Electric was left with a huge cost for repairs after the devastation to the area by Hurricane Irma, but instead of passing those repair costs on to consumers, they are using the money they saved from the corporate tax cuts.

All toll, it is estimated that the American people will see a savings of around $2,8 billion to their utility bills – electric, gas and water – as a direct result of the Trump tax cuts.

When you go to the polls this year, remember that Democrats are vowing to get rid the corporate tax cuts, which will wipe out all of the savings on utility bills, increase taxes, cut wages, cut workers’ hours and cost jobs. This is what Democrats call progress.