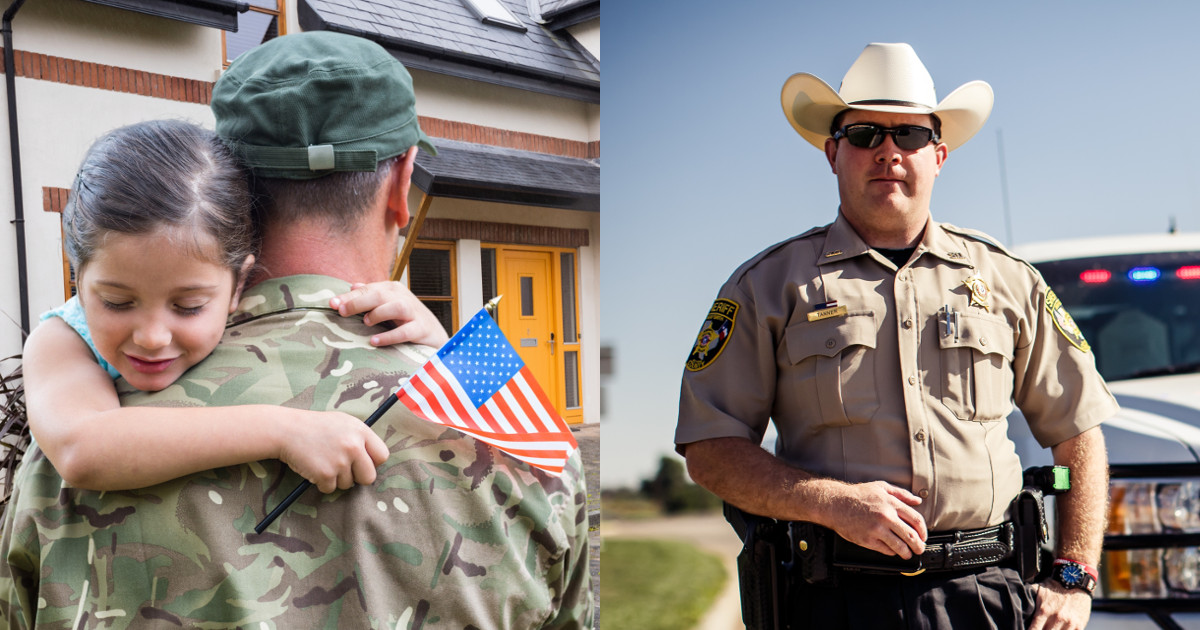 Friday, May 18, 2018, Dimitrios Pagourtzis Jr. entered Santa Fe High School wearing a trench coat. Even though the weather was warm, the student often wore his trench coat to school, only on this day, he hid a .38 caliber revolver and a shotgun. Around 7:40am, he opened fire in an art class and then targeted another classroom. An armed school police officer and a state trooper were on the scene and engaged Pagourtzis. An officer was critically wounded and after being wounded, the student surrendered. When police and medical responders arrived, they found 10 dead 13 wounded.

Santa Fe is a suburb located about 25 miles southeast of downtown Houston and only about 7 miles from the channel that separates the Texas mainland from Galveston Island. The town has a population of less than 15,000 but the high school boasts of a student population of around 1,500.

Like every other school shooting, what happened at Santa Fe High School launched another round of calls for more gun control by the anti-gun liberals. However, Texas is not run by anti-gun Democrats, but by pro-gun rights Republicans.

On Tuesday, May 22, Texas Governor Greg Abbott met with a number of school superintendents and administrators to discuss what should be done to help protect students and teachers throughout the state.

On Wednesday, May 30, Abbott announced his new plans to make the state’s schools safer. While many anti-gun Democrats were hoping for gun control measures including making all schools gun free zones and imposing various bans on certain guns and raising the minimum age to purchase a gun, that’s not the plan that Abbott announced.

His plan, the School Safety Action Plan called for the training and arming of teachers. His planned included a total of 40 recommendations, including reducing the number of entrances and exits to every school building and installing an active shooter alarm system, that has a distinctly different sound than fire alarms.

One of his recommendations was to change state law that allows for 30 days for the courts to declare someone mentally unfit to have a gun, to only 48 hours, expediting the rulings to get guns out of the hands of those who shouldn’t have them.

Another of Abbotts provisions called for more armed security officers on school campuses and that schools provide an office for said security personnel.

The problem is that most police departments do not have enough personnel to place one in every school. Abbott has a solution to that problem. He wants to use military veterans and retired police officers to serve as armed security on school campuses. Currently, Texas law allows schools to hire anyone who is a licensed police officer to serve as armed security. Abbott’s plan calls for extending that law to include military veterans, most of whom have already been trained to handle firearms and how to respond to threats. However, veterans would have to pass a background check and the complete a specific training program in order to work as armed security for schools.

Gov. Abbott understands that the best defense is a strong offence and that placing more trained and armed personnel in schools, students and teachers will be safer. If only all governors had the same understanding and took similar action, school shootings would be greatly reduced.