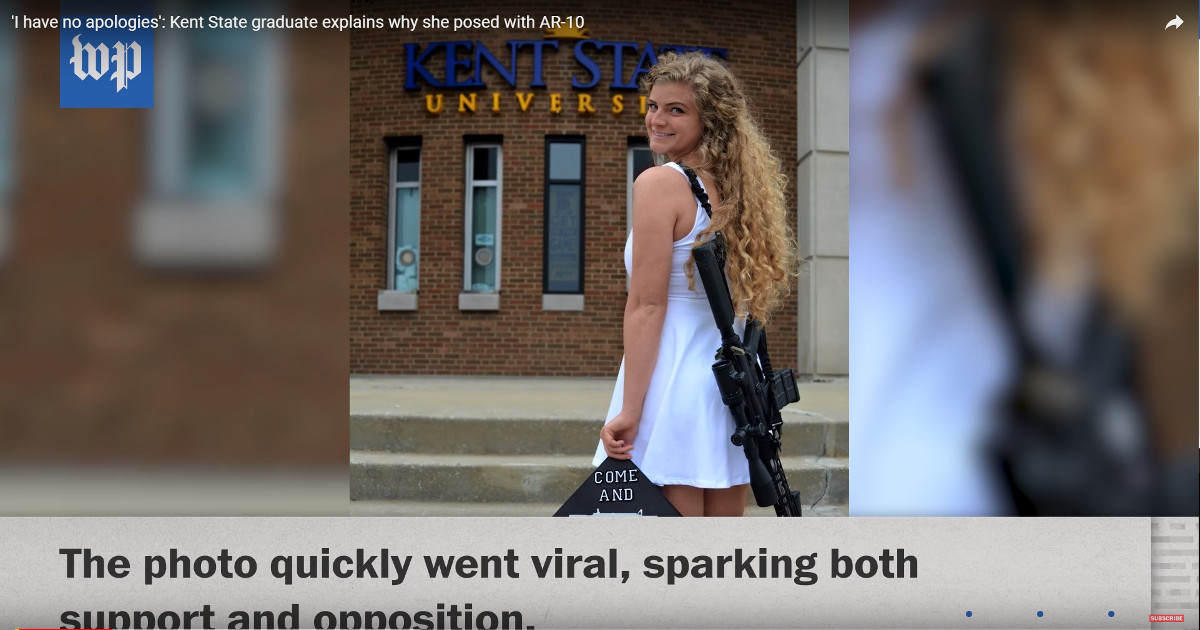 Is there any doubt in anyone’s mind that the largest websites and social media sites have gone over to the dark side of anti-American Democratic politics?

Over the past few years, Facebook has been harassing and working hard to silence conservatives. A number of conservatives have had their Facebook accounts closed just for posting pro-Trump, conservative news and the truth. Some Christians have met the same fate. If anyone writes anything negative about Islam, Muslims or LGBT people, they often find themselves either banned from posting or they are blacklisted, which amounts to a death sentence.

Since many websites, conservative and liberal, rely on ad revenue to pay for their websites and the people that run them, Facebook’s censorship of conservatives and Christians have caused the layoffs of many workers and for some websites to be shut down, while liberal websites are allowed to remain active and say just about anything they want against conservatives and Christians. I know this first hand because it has happened to one of the companies I worked for.

All it took on Facebook is for one liberal to complain that they were offended by what a conservative or Christian, posted and the Facebook page faces disciplinary warning or banning. Again, I know this first hand because it has happened to people I know and have worked with. However, if a conservative or Christian notifies Facebook that they are offended by the posting of a liberal, nothing usually happens, and the liberal is allowed to offend.

Google has been doing the same thing as Facebook, in taking action against conservatives and Christians. At the end of February, a friend posted this about Google:

“In this rush to be seen reacting properly in the left’s court of public opinion, Google predictably turned to its liberal lean in order to flush out any guilt they are pretending to harbor.  For the search engine side of things, Google began censoring any search queries with the word ‘gun’ in them.”

“Of course, the hasty and sloppy engineers at the liberal echo chamber also began censoring the word ‘burgundy’ and phrase ‘Guns and Roses’, simply because they contained the letters ‘g’, ‘u’, and ‘n’ in that order.”

“Google has removed results in its shopping tool for a wide range of terms related to firearms, unwittingly censoring completely unrelated items such as music groups and movies whose titles matched filtered terms.

“Google Shopping allows users to search for products from a wide range of online shopping sites to compare prices and offerings. The Internet giant has removed search results for a wide variety of terms, which was discovered by social media users this week.

“Searches for ‘gun,’ ‘guns,’ ‘pistol,’ ‘pistols,’ ‘AR-15,’ ‘rifle,’ and ‘revolver,’ in the shopping section of Google’s search engine will now fail to return any results, while other searches which have nothing to do with firearms but include the keywords similarly provide no results, including ‘toy guns,’ ‘water guns,’ ‘glue gun,’ ‘Guns and Roses,’ ‘Gundam,’ ‘Top Gun,’ ‘Naked Gun,’ the ‘Man With the Golden Gun,’ ‘Shogun,’ ‘Sex Pistols,’ and even ‘burgundy.’”

Twitter is another web giant that has gone to the dark side. Case in point is what they did to Kaitlin Bennet a pro-gun conservative. In response to the March For Our Lives, she posted a photo of herself in her graduation dress (just graduated from Kent State University), holding her graduation cap with an AR-10 rifle strapped over her back.

That, undoubtedly, got the ire of many liberals especially those at Twitter, but then posted a photo of herself while on Twitter, with her back to the camera, holding a pair of handguns. When she tweeted the photo, she added the caption ‘If I had a pistol for every gender there is.’

That was enough for Twitter, to suspended here from any further tweets for the next 12 hours, telling her that she violated their rules against abusive behavior. They also took her tweet and photo off of her page.

However, ever since Bennett began posting her pro-Second Amendment postings, she has received numerous death threats via Twitter. They have been sent by anti-gun liberals from all over the country, but Twitter has done nothing to stop the death threats from posting or taking any known action against those making the threats.

Aren’t death threats considered abusive behavior? Evidently, only conservatives and pro-gun supporters can be guilty of abusive behavior while liberals are given a free license.

Yes, Twitter is also part of the dark side of the liberal politics and you should be warned to watch what you say and post if you are also a patriotic conservative.