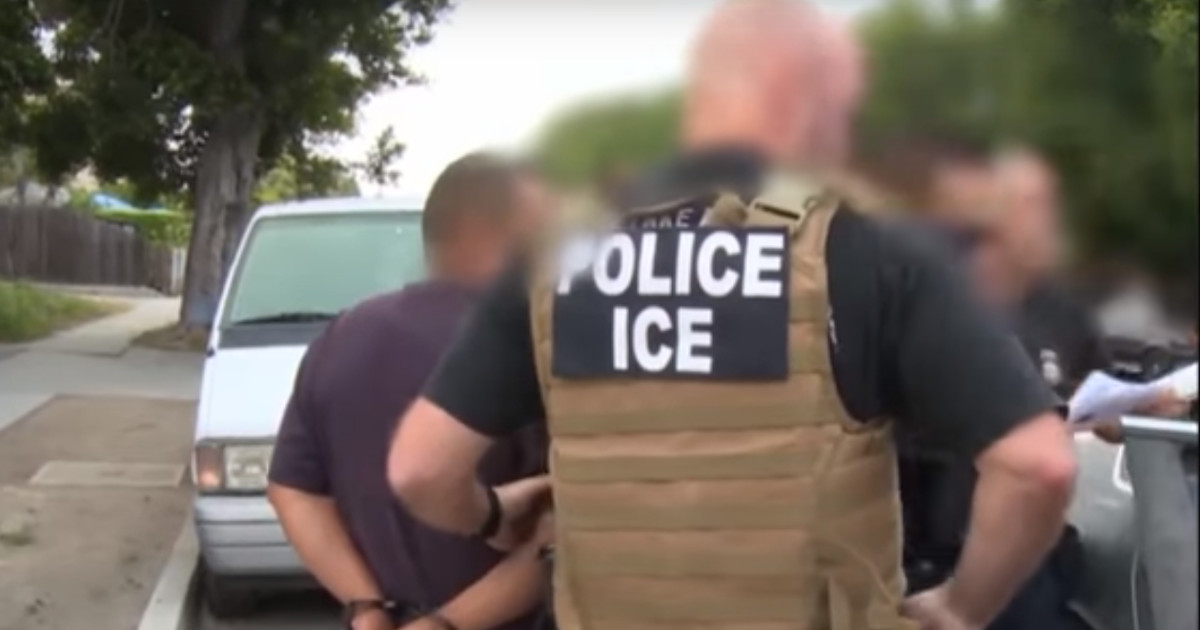 During the 2016 presidential campaign season, Donald Trump declared that all illegal immigrants were criminals. Democrats and the mainstream media went on a rampage attacking Trump for his comment. They called him insensitive, a racist, a bigot, a hater and worse that I won’t repeat.

To begin with, the fact that they are here in the US illegal does make them all criminals, but that’s only according to the law, not according to Democrats.

A new report from Acting Immigration and Customs Enforcement (ICE) Director Thomas Homan, said that 89% of all illegals arrested already have a criminal record. A 9 of 10 supports what Trump stated 3 years ago.

(Washington Examiner) – Pushing back on charges from liberal lawmakers that his agency is unfocused in its targeting of immigrants, the head of Immigration and Customs Enforcement this week revealed that nine of 10 arrested have criminal records.

Acting ICE Director Thomas Homan said that 89 percent of all illegal immigrants arrested have a criminal record. “That’s nine out of 10,” he said.

And 72 percent of those arrested had criminal convictions, said Homan, who is retiring from his post soon.

“We exactly are prioritizing,” he said, rebuffing charges that his agency is conducting general raids and sweeps in the immigrant community…

It’s not a surprise that Mexico and other Central America countries sent their criminals north to America, so they didn’t have to deal with them. Sadly, Obama and Democrats welcomed them all here and even after many of them were arrested under the Obama administration, even with their violent criminal record, they were often released to continue to victimize American citizens.