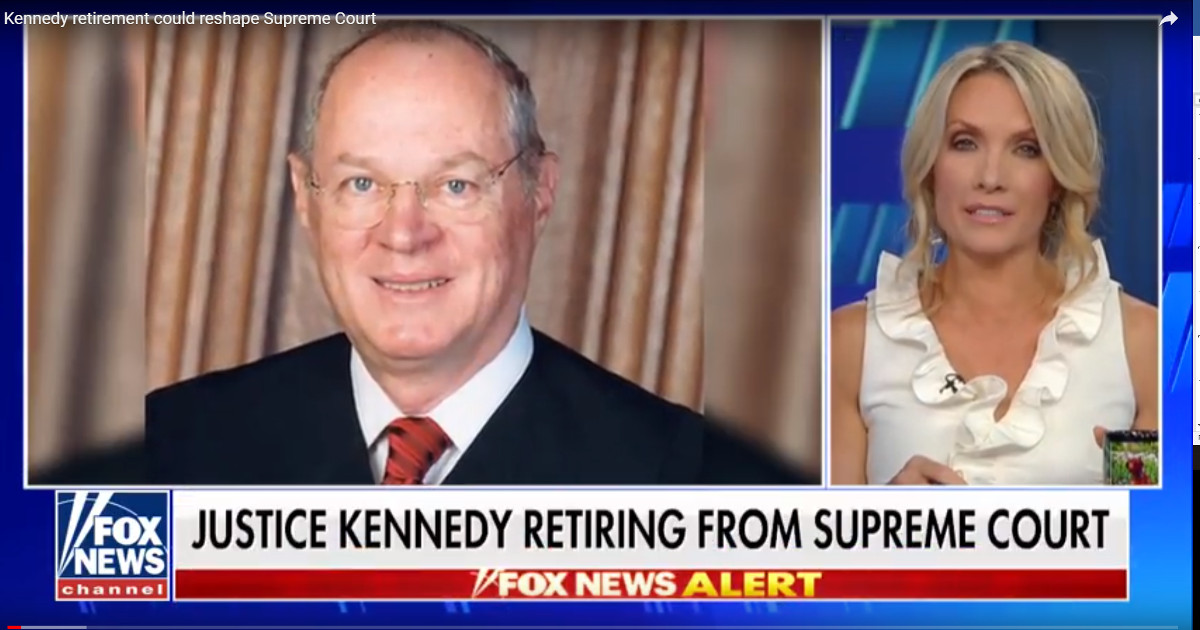 One of the most influential things any president can do is to appoint Supreme Court justices. Many believe that these judges serve for life or until they resign, but that is not what the US Constitution says. A president can shape the entire future of the Supreme Court by selecting enough justices to change to scope of the high court.

The ninth Justice, Anthony Kennedy was appointed by Ronald Reagan in 1988. The 81-year-old Justice just announced his retirement, which means that Trump will have his second pick to reshape the high court.

The 81-year-old Kennedy said in a statement he is stepping down after more than 30 years on the court. A Republican appointee, he has held the key vote on such high-profile issues as abortion, affirmative action, gay rights, guns, campaign finance and voting rights.

Kennedy said he has informed his colleagues and Trump of his plans, and that his retirement will take effect at the end of July.

Without him, the court will be split between four liberal justices who were appointed by Democratic presidents and four conservatives who were named by Republicans…

Even though Kennedy was appointed by Reagan and thought to be a conservative, he has, on a number of occasions, surprised many by ruling with the liberals on the bench. Many have considered him as a moderate with a swing vote, however, lately, he has sided more the liberals than with the conservatives.