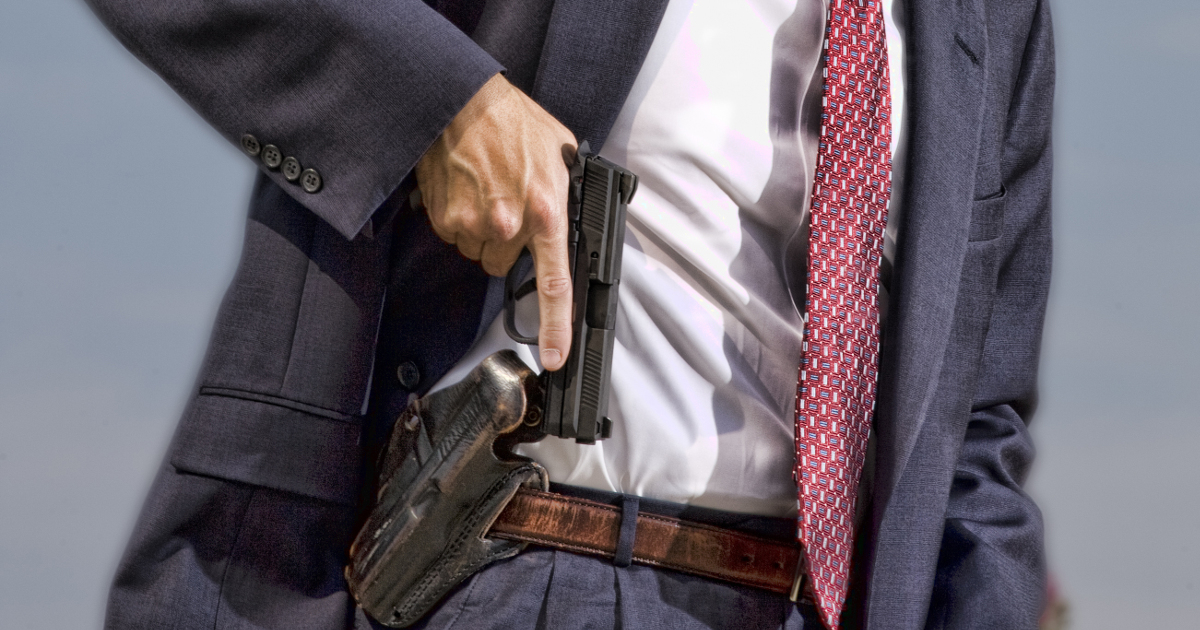 While there was a lot of negative backlash unlashed against the Red Hen, and rightly so, Rep. Maxine Waters (D-CA), equipped with a megaphone, took the street, trying to incite liberals to continue to harass every member of Trump’s administration. She told listeners to follow them to restaurants and harass them so they could not enjoy a meal. Then she told them to go to the homes of Trump staffers and harass them day and night, making it impossible for the them to sleep. (In many cities, making that kind of noise after a certain hour of night is illegal and grounds for arrest, but when has the law ever stopped an angry hate-filled activist like Maxine Waters?)

Water’s call for harassment has led one Republican member of Congress to call for Waters’ resignation from the House. Judicial Watch filed a formal complaint against her with the House Ethics Committee.

Many took Waters’ rant as a call to violence, even though she later denies it. Consequently, some liberals have taken up Waters’ cause and have left dead and mutilated animals at the front door of several Trump staffers.

A number of people are now urging members of the Trump administration to apply for permits and arm themselves because of the alleged call for violence and harassment.

“Buy guns. Vote. Violence is the next stop on the #MadMaxine slippery slope. We WILL fight back.”

“There are simply not enough police in D.C. or Virginia or Maryland to protect all Trump officials at their homes and when they go out to restaurants. Getting a concealed handgun permit would be helpful to protect themselves and their family.”

“probably not too far from the point where recognizable Trump administration officials will need 24/7 security.”

John F. Banzhaf III, Professor of Public Interest Law at George Washington University Law School, also stated that it is time for members of Trump’s staff to apply for concealed carry licenses not only in Washington DC but in other states they spend any amount of time. The reason for his recommendation was given as:

“the call by Rep. Maxine Waters for the public to ‘absolutely harass’ these officials in public places, and other recent events indicating the increased danger they are in.”

I rarely urge any preferential treatment for anyone, but in this case, I would think that the Director of the FBI and ATF, in conjunction with Attorney General Jeff Sessions, should be able to help expedite the permit and license applications and background checks for all of Trump’s staffers and officials. These loyal Americans need to be armed and able to protect themselves and their families from the whacko activists who seem to already be taking up Waters’ call for harassment.

As for Waters, she should be forcibly removed from the US House of Representatives and if any crime is committed against any member of Trump’s administration, Waters should be charged with being complicit to the crime, since she was the one who incited the commission of the crime.