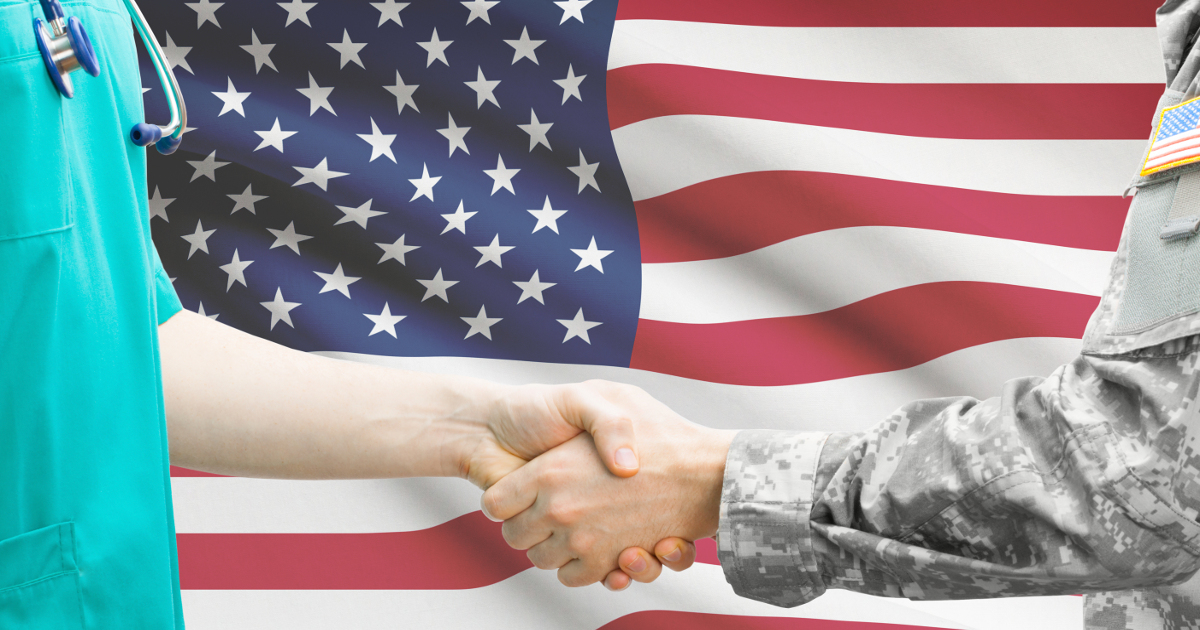 Under Obamacare and the prior veterans’ system, military veterans did not necessarily have much of a choice for their healthcare needs, other than the Veterans Affairs Administration and we’ve all heard the horror stories of how many vets died while waiting for appointments and care.

In May, the House passed a bill to give veterans greater access to healthcare in the private world, outside the Veterans Affairs Administration.

Yesterday, the Senate passed their VA Mission Act by a 92-5 vote and as soon as the bill reached President Donald Trump at the White House, he signed the bill into law. Part of the bill also provides money to help strengthen the veterans’ healthcare system and to help make their ‘Choice’ program easier to use.

(Constitution.com) – In America today, it can be difficult to sift through the inordinate amount of information being hurled at us by the mainstream media in order to find evidence of President Trump’s continued commitment to American greatness.

The mainstream media does this with a sinister purpose.  They feed us this incredibly turgid and vile mess of information on a conveyer belt of platforms in order to confuse and crush us under the weight of the information.  If we can barely breathe through this suffocating influx of information, then how will we find the time to question and research every little thing that they throw at us?  Will we ever be truly able to separate the truth from the fiction?

The answer is a hard “maybe”, but it will take some work.

So when the President knocks down not one, but two huge wins for the nation on a Wednesday, the mainstream media tends to bury it.  Don’t worry…that’s why the true press is here…

This bill was Congress’s response to the scandal that rocked the Veteran Affairs Administration again last year, with so many vets waiting months to be seen. By allowing them more choices, it is hoped that it will relieve some of the wait within the VA, thus helping others to be seen and receive treatment sooner.