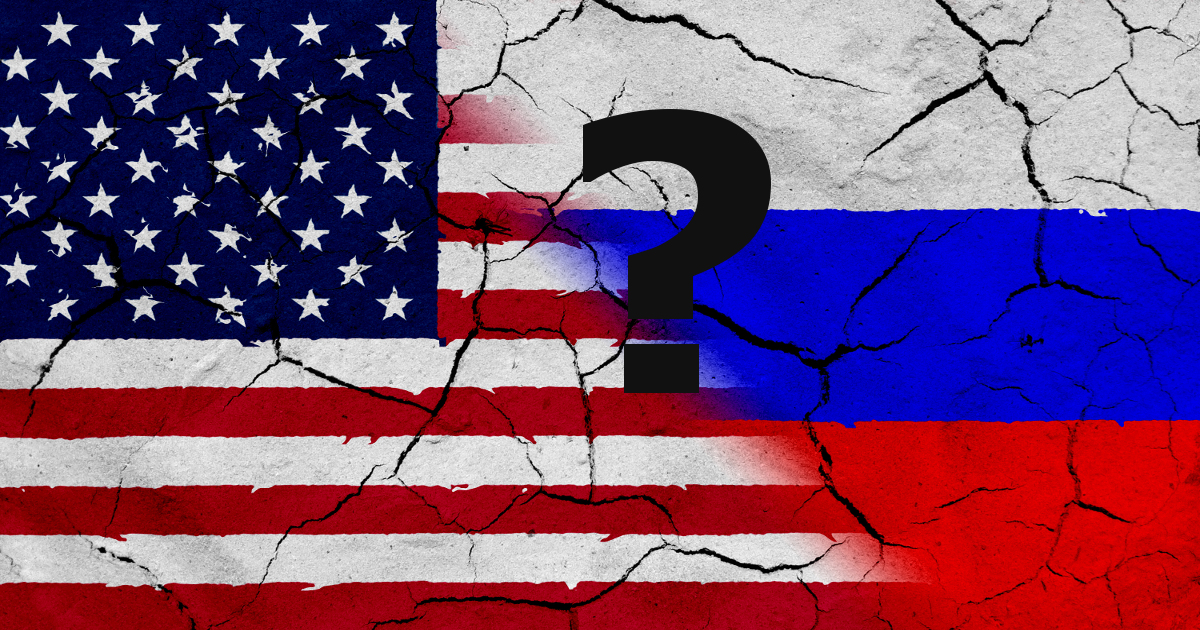 When did members of the Obama administration begin to investigate Donald Trump and the possibility of any collusion with Russia?

Some believe it all started on July 31, 2016, when Obama’s FBI launched their authorized official counterintelligence investigation into any Trump-Russia connection or collusion.

However, it has been revealed that in June 2016, Fusion GPS contracted with former British spy, Christopher Steele, to research and compile a dossier on Donald Trump. It turns out that although the Steele dossier was not officially published by Fusion GPS until January 2017, parts of the dossier were leaked at least a month prior to the 2016 general election.

Interestingly, In April 2016, attorney Marc Elias actually hired Fusion GPS to conduct an investigation of Trump. He acted on behalf of the Hillary Clinton campaign and the Democratic National Committee. It was after this hiring, that Fusion GPS decided to hire Steele, because of his long relationship or working with Russia and various Russians.

According to a recent report from The Hill:

“The bridge to the Russia investigation wasn’t erected in Moscow during the summer of the 2016 election.”

“It originated earlier, 1,700 miles away in London, where foreign figures contacted Trump campaign advisers and provided the FBI with hearsay allegations of Trump-Russia collusion, bureau documents and interviews of government insiders reveal. These contacts in spring 2016 — some from trusted intelligence sources, others from Hillary Clinton supporters — occurred well before FBI headquarters authorized an official counterintelligence investigation on July 31, 2016.”

This new information and timeline is causing some concern ono Capital Hill, with questions about whether or not the FBI followed the rules concerning using informants. Additionally, Rep. Mark Meadows (R-NC), who sits on 7 House subcommittees, is also concerned, stating:

“The revelation of purposeful contact initiated by alleged confidential human sources prior to any FBI investigation is troublesome. This new information begs the questions: Who were the informants working for, who were they reporting to and why has the [Department of Justice] and FBI gone to such great lengths to hide these contacts?”

Kevin Brock, former FBI Assistant Director for Intelligence, had overseen the revision of FBI policy on using informants. Incidentally, the Director of the FBI at the time was none other than Robert Mueller. He also expressed concerns about the latest information on the whole matter:

“These types of investigations aren’t normally run by assistant directors and deputy directors at headquarters. All that happens normally in a field office, but that isn’t the case here and so it becomes a red flag. Congress would have legitimate oversight interests in the conditions and timing of the targeting of a confidential human source against a U.S. person.”

To add to the questions surrounding the FBI probe of Trump and Russia are some of the text messages between Peter Strzok and Lisa Page, who both worked for the FBI. Strzok opened the FBI investigation on Aug. 3, 2016, just after he returned to Washington from a trip to London.

Democrats demanded an investigation into Trump and Russia, but they are getting more than they demanded as a number of congressional investigations that have been exposing a ton of illegal activity, collusion, lying and more by Democrats, including some at the highest levels of the Obama government. These other investigations have uncovered more crimes than Mueller has with this investigation.