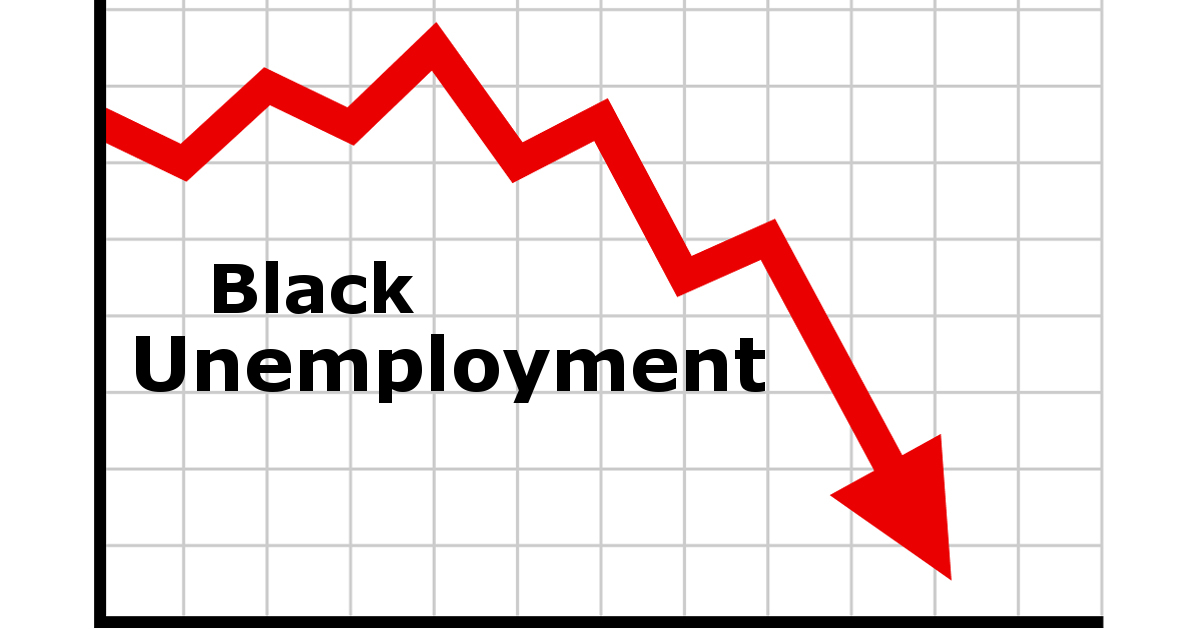 By the end of Obama’s 8 years in office, unemployment among black Americans was higher than when he first took office. He failed for 8 years to keep his promise and ye they blindly continued to support him.

President Donald Trump has been accused of being a white racist who care nothing for black Americans, but with less than a year and half under his belt, he is proving his critics wrong and fulfilling his promise to blacks that Obama failed in keeping.

(Constitution.com) – I will certainly hand it to the liberal left:  When they get their verminous teeth into something, it takes more than a good swat with a newspaper to get them to let go.

Such has been the case throughout the entirety of President Donald Trump’s time in office.  The left simply cannot fathom the idea that a businessman from New York City, who has married several immigrants, and who employs somewhere around 25,000 people, is somehow not a racist.  After all, that’s what the mainstream media shoved down their throats for months during the tumultuous 2016 election.

It was a desperate bid to distance Trump from the increasingly dejected democratic masses, who were eyeing a vote for someone that didn’t have a cemetery’s worth of skeletons in her closet, especially with Wikileaks and the death of Seth Rich still looming just off camera.

Trending: Talk About A TENSE THANKSGIVING! Susan Rice’s Son Is…

So the left turned to these increasingly pathetic and wild accusations to attempt to thwart Trump:  He’s a Kremlin asset and he’s an American xenophobe.  Sure, these may seem like completely incompatible characteristics for one man to possess, but, then again, we are talking about the logic of the liberal mind here…

Under Donald’s Trump’s policies, unemployment for black Americans dropped drastically from April to May, bringing it down to 5.9%, considerably lower than anytime under Obama, whose lowest black unemployment was January 2017, his last month in office which saw black unemployment fall to 7.8%. Hopefully, black and Hispanic Americans realize that Trump has done more for them economically than Obama ever came close to.