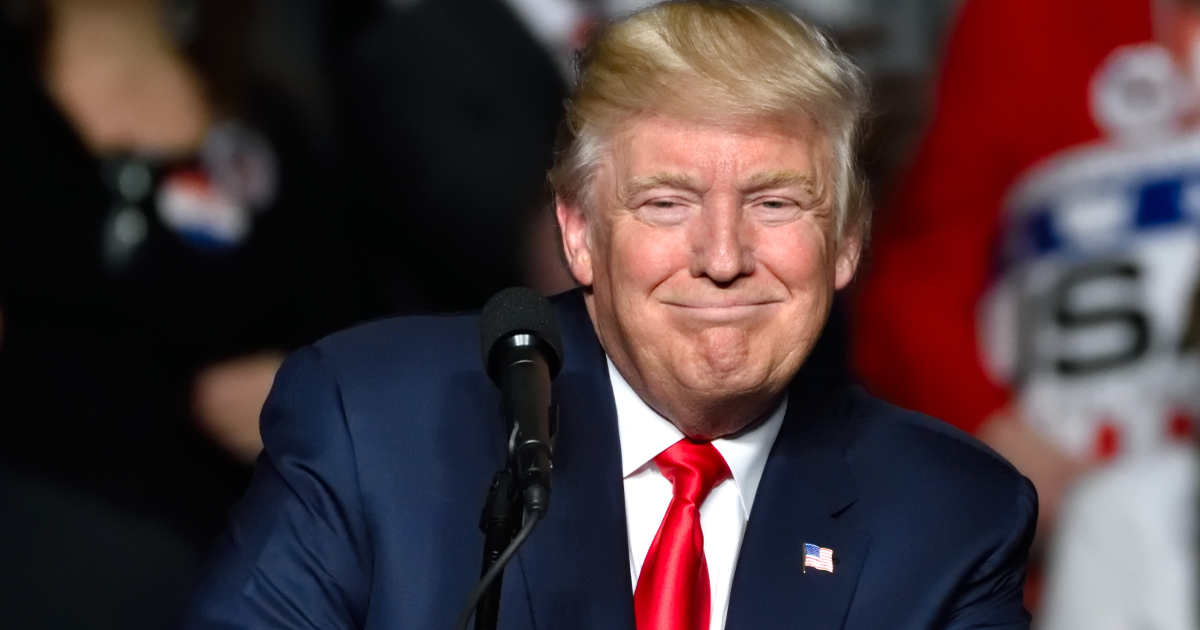 Gloom and doom was the mantra of Democrats and the mainstream media, referring to presidential candidate Donald Trump. They swore that his policies would surely send America into a financial tailspin that would take years to recover from, if recovery was even possible.

Trump promised to end Obama’s war on coal and oil, which sent liberal environmentalists crazy. Instead of wasting billions of taxpayer dollars on one failed green energy project after another, Trump ended many of the anti-coal and anti-oil regulations imposed by Obama and it’s working. The Energy Information Administration (EIA) reported that US production of crude oil in March reached 10.47 million barrels per day, the highest production on record. The number of barrels of crude produced in the US exceeded the production of Saudi Arabia and puts the United States just behind the world’s top oil producer, Russia, who produces just under 11 million barrels per day. This helps the US to become more energy independent, unlike Obama who strived to make the US dependent on foreign oil.

When Trump promised to cut taxes, his opponents claimed it would result in an additional trillion-dollar deficit. Trump tried to tell them that cutting taxes would not only put more money in the pockets of working America, but it would lead to more spending, lower unemployment, more home buying, high wages, all of which would generate enough tax revenue to offset the tax cuts. Democrats denied any of this would happen and kept saying that most of the tax cuts only benefitted the wealthy. However, last month, it was reported the largest single month surplus revenue in history, with the federal government taking in $218 billion more than what they spent.

Rep. Nancy Pelosi said the bonuses many employers were giving employees and their increased take home pay was just crumbs proving just how out of touch with reality she is. Many of the workers who received bonuses said it meant a lot to them to get the extra money, as many of them live paycheck to paycheck. I know that a $1,000 bonus would really help our budget and it wouldn’t be crumbs.

In addition to many companies giving employees bonuses, a number of companies have also passed on their corporate tax cuts to their employees in form of raises. The latest example is Costco. Beginning June 11, Costco employees will see raises ranging from 25ȼ per hour to as much as $14.50 per hour, depending upon position. Costco officials say the wage increases will cost them around $110 million to $120 million, but they are paying for it using the corporate tax cuts that were part of the Republican tax plan.

Trump said that the tax cuts would also help create more jobs, another notion that Democrats said wouldn’t happen. In May, the nation saw 223,000 new jobs, which is more than most economist predicted. The increase in jobs has resulted in an unemployment figure of only 3.9%, one of the lowest unemployment figures in nearly 50 years. It’s also the 9th record for unemployment under Trump.

No matter where one turns, the positive evidence of Trump’s policies is seen everywhere. If Republicans can maintain control of Congress after this year’s midterm elections, America will continue to prosper under a Trump presidency, but if Democrats regain any control, that prosperity may be fleeting as they promise to take it all away.