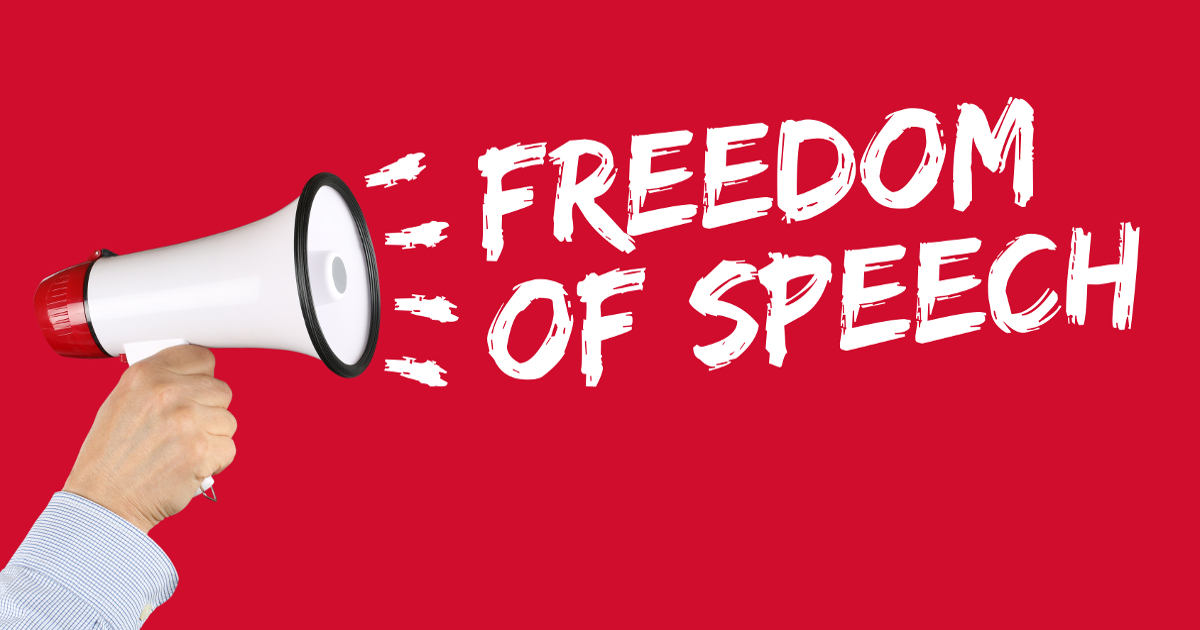 Liberalism has been spreading for the past decade in many aspects of American life, but it’s been pervading the academic world for decades. College professors and instructors have been trampling on the First Amendment rights to free speech for years. Under the Obama era, many colleges began disciplining students for speaking out for Christianity and conservativism.

Ever since Trump ousted Obama from the White House, more conservatives and Christians have been standing up for their right to free speech and some have been winning court cases, as Trump begins to reshape the judiciary. College students have joined in the fight for their constitutional rights and standing up to the colleges with legal challenges.

(The Federalist) – As another school year closes, I remember the stories I’ve read throughout the year, many via The Transom, about free speech zones, safe spaces, and people being asked to leave businesses or classrooms because they were wearing shirts or hats that showed support for President Trump.

Of course, Left-leaning political correctness culture has been growing for decades, especially in academia. For years, anyone who supported the right to life, championed religious freedom, or expressed other ideas contrary to the liberal elite worldview was publicly shamed and summarily dismissed. More than any other venue, college campuses have embraced this culture that stifles free thinking.

However, ousting students from class or campus because of their political beliefs has been a new low for the Left, and the increasing pushback against these moments of intolerance is encouraging. In fact, the resistance to these attacks on free speech and expression is evidence of how truly transformative President Trump has been, particularly on free speech. While free speech may be under attack more than ever before, Americans are now, once again, emboldened to exercise their rights…

Hopefully, more conservatives and Christians will begin to stand up for their rights of free speech, freedom of religion and right to bear arms. The more that stand up to fight, the more of an impact they will have to save America’s historic culture and rights. If they sit home silently, we will lose all of our rights.