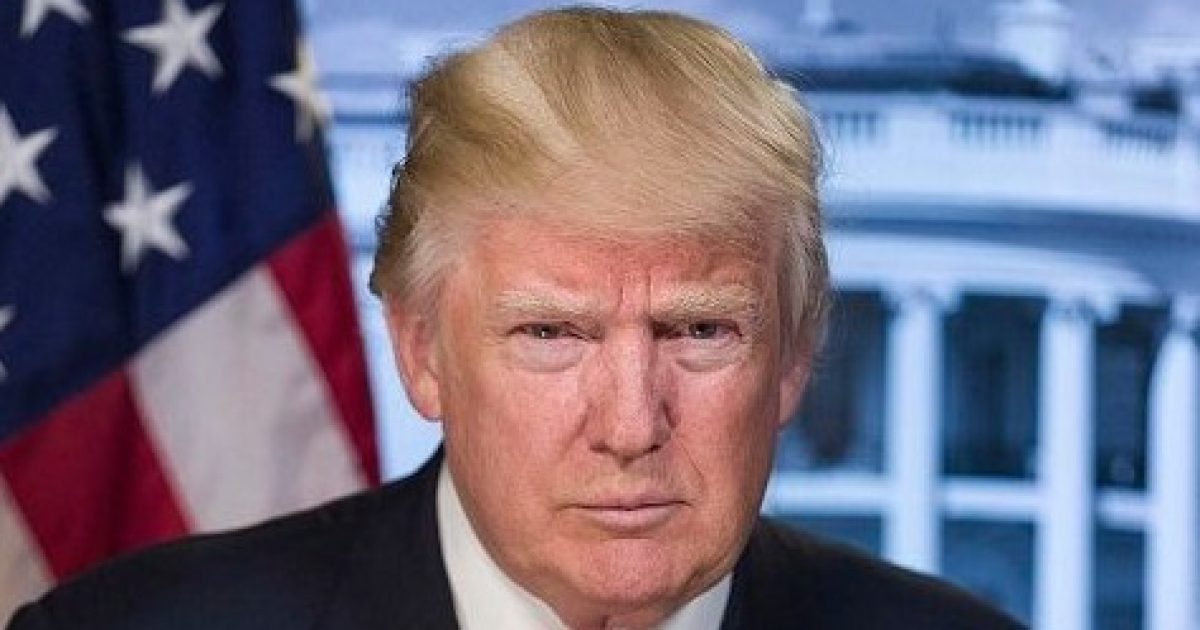 With the immigration issue looming so large at the moment and the un-cooperation of Democrats, President Trump decided to cancel the annual picnic, saying it just didn’t feel right.

So, what happened with all of those ribeye steaks?

They were given to and consumed by patients, caregivers and staff at the Warrior and Family Center at Walter Reed Hospital.

(Constitution.com) – Donald Trump is a President unlike any that we have seen in our lifetimes, and for reasons that are just beyond comprehension for the career politicos who’ve only known the grooming of the Beltway.

Trump is, as I’ve said before, a Citizen President – a man with no prior political experience, at least in the literal sense of the word.  There’s no doubt that The Donald knows his way around a state or federal building – that comes with the territory of being a ruthless and successful real estate investor – but there hasn’t ever been a Congressman Trump or Councilman Trump.

No, we got the CEO-in-Chief instead, and it has done wonders for our economy.

Latest: Every Picture Tells A Story – Of The Fake News Media

Six months ago today, President Trump signed into law the Tax Cuts and Jobs Act, the historic legislation that streamlined our tax code and offered much needed tax relief to the American people. Since passage of the bill, the once in a generation tax overhaul championed by President Trump and Republicans in Congress has already provided numerous benefits and an even brighter future for the American people…

America’s current military personnel that are recovering from injuries and the veterans trying to recover deserve a meal with 2-inch ribeye steaks and for this special occasion. As a taxpayer, I paid for some of those steaks and feel that our veterans are far more deserving of the treat than our spoiled fat-cat politicians in Washington. I applaud Trump for cancelling the picnic and giving the food to those who more deserve it.