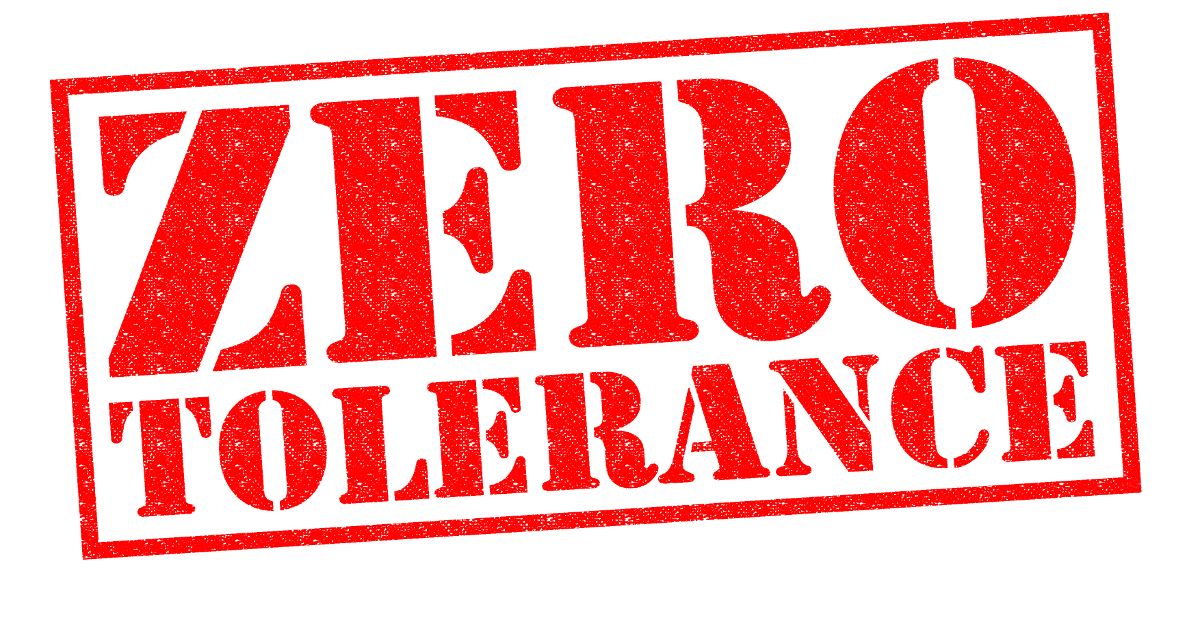 Democrats and the anti-American mainstream media are working hard to turn everything they can against Trump in an effort to prevent Republicans maintaining control of Congress and to prevent Trump from being re-elected in 2020. After apparent failure on gun control, they have turned to immigration, using the long practice of separating illegal alien kids from their illegal alien parents.

Democrats screamed for the separation practice to end so Trump gave in and signed an executive order to stop the practice, but Democrats now say that’s not enough. Republican members of Congress have been working an immigration reform bill to meet many of the demands of Democrats, but because of Trump and the looming midterm elections, Democrats are refusing to work Republicans to fix the issue.

Over the weekend, Trump seemed to double down on his zero tolerance for illegal immigration.

(Breitbart) – During Saturday’s Weekly Address, President Trump discussed immigration and said that the “crisis of illegal immigration” can only be solved by Congress “and the only solution that will work is being able to detain, prosecute, and promptly remove anyone who illegally crosses the border.”

“Our country is currently facing a crisis of illegal immigration on our southern border. Democrat-supported loopholes in our federal laws have enabled roughly half-a-million illegal immigrant family members and minors from Central America to be released into the United States since 2014, at unbelievably tremendous taxpayer expense.

While illegal aliens can only be held for a period of days or weeks, it can take years to move their cases through the legal system to actually try to send them back to their home countries. It is a ridiculous process. For example, of the removal orders issued for unaccompanied alien children over a recent two-year period, 90% were done in absentia, that means they weren’t there and they never showed up for their removal hearing. What else is new? …