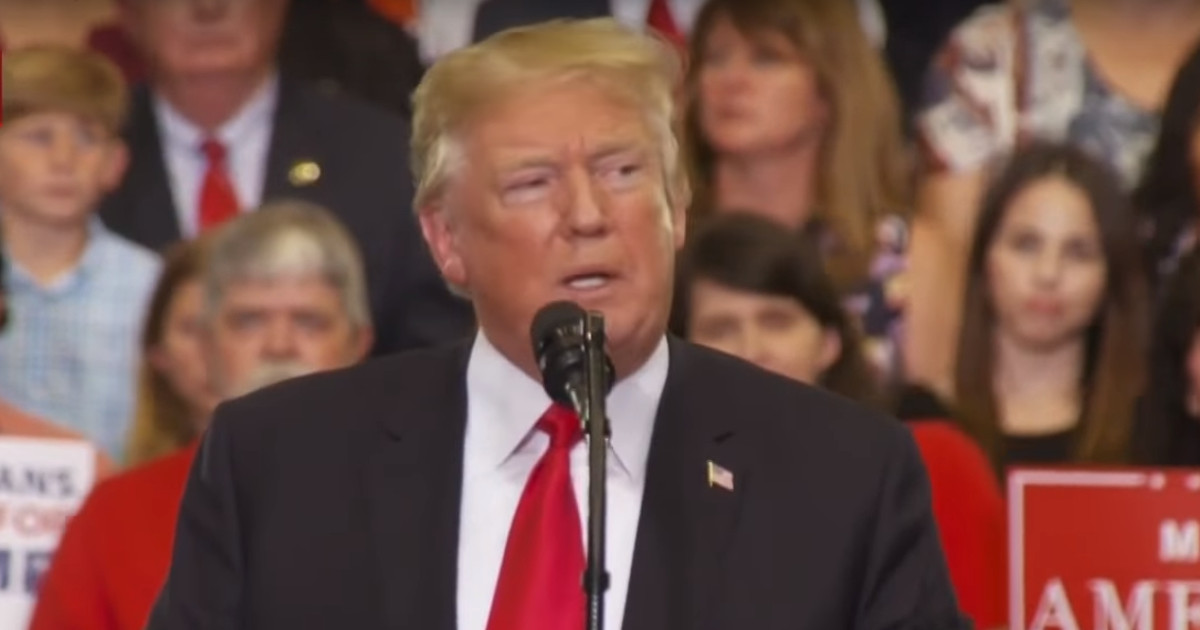 One of the duties of every president is to appoint someone to any open judgeship in the federal court system, which means quite a few judges. Each president has historically appointed federal judges who best fits the president’s political and legal leaning – conservative or liberal. Depending upon the number of judges a president appoints, the entire judicial system can change in how they rule in many cases.

Some members of the liberal mainstream media are already blasting President Donald Trump for trying to change the entire judicial system. For example, here are several headlines from just one liberal media source:

Trump’s hard-right judges will do lasting damage to America

How Donald Trump is weaponising the courts for political ends

To date, Trump has appointed a 1 Supreme Court Justice, 21 Circuit Court judges and 17 District Court Judges for a grand total of 39.

Compare that to 6 presidents who preceded Trump:

Many of the judges appointed by Obama ruled against the US Constitution, against state and local laws and often ruled on agenda instead of the rule of law. One of his Supreme Court Justices should have recused herself on more than one case, but didn’t because of her liberal agenda. His judges have consistently ruled against Christian business owners and other conservatives. Most of the federal judges who have tried blocking a number of Trump’s agenda items were appointed by Obama, and yet the media is already complaining that Trump is trying to change the judicial system with the few judges he has appointed so far, indicating just how far the media will go to vilify Trump for trying to do the right thing, while still protecting and even glorifying Obama and his judges for doing the wrong and illegal thing.