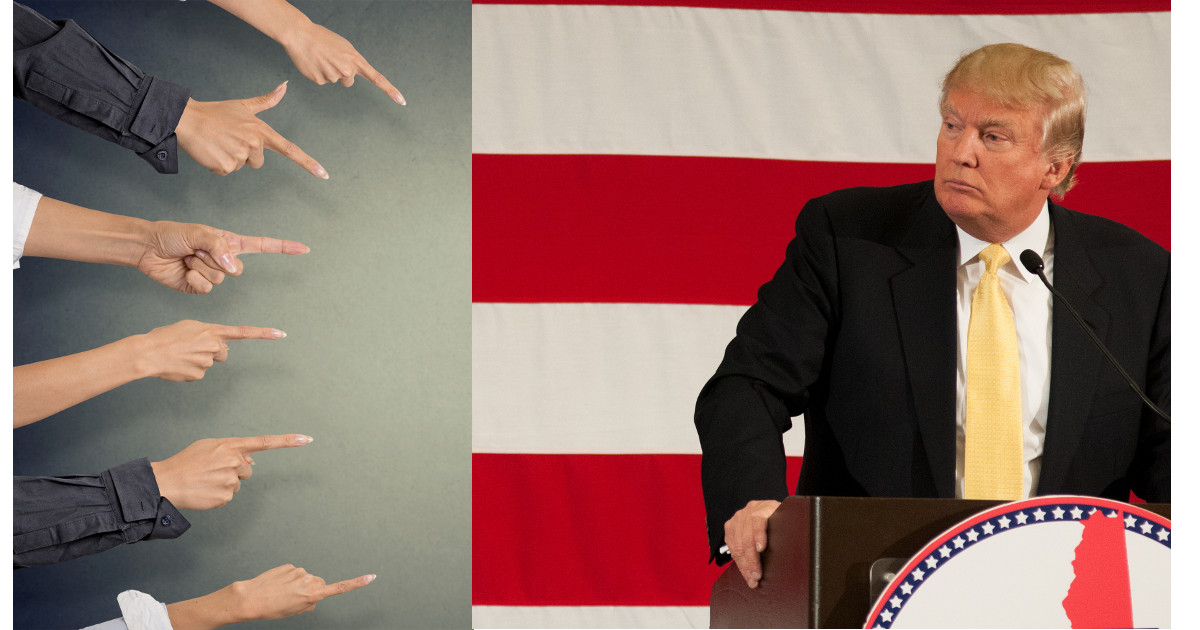 Thursday afternoon, a man went inside the offices of a Maryland newspaper and using a shotgun and smoke grenades, he shot and killed 5 people and wounded several others.

Before anyone knew who committed the mass shooting, what he used or why did it, some liberals instantly took to social media and began blaming President Donald Trump for the shooting. Their rush to point fingers only revealed their blind hatred for the first president in decades who is actually trying to fix many of America’s problems and return our nation to greatness. It also revealed their lack of intelligence with their jumping to conclusions before anything was known.

(Constitution.com) – Police in Maryland on Thursday were not yet sure if they had the shooter in custody, what his name was, or why he opened fired on a small Maryland newspaper office, but liberals were already jumping to social media to blame Trump and conservatives for the crime.

On Thursday afternoon, a man began shooting employees of the Capital Gazette, a small Maryland newspaper. By the time the killer’s gun went silent, five were dead and several others were “gravely injured,” according to the paper’s own Twitter account.

Five people were killed and several others were “gravely injured” in a shooting at the Capital Gazette office, according to police. A shooter is in custody. https://bsun.md/2yNfTEC

A shooting has occurred at the Capital Gazette in Anne Arundel County, a paper that is owned by The Baltimore Sun, according to reports from Gazette staff.

Police later identified the shooter as 38-year-old Jarrod W. Ramos of Laurel, Maryland. Police also added that the man was arrested for the shooting…

The way so many liberals hate Trump, they would still blame him if all guns were banned and some suicide bomber walked into a building and blew themselves up, killing dozens of people. This makes as much sense as blaming Trump for the decades old practice of separating the kids of illegal aliens from their parents.