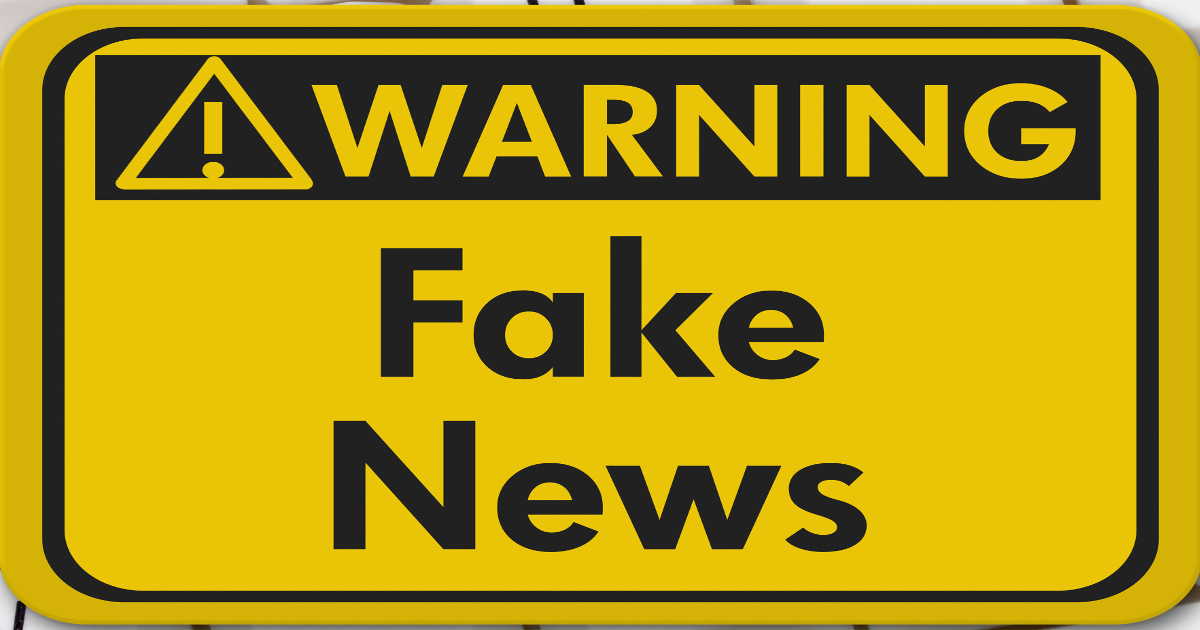 One thing you must take into consideration with reading the results of any poll is to first find out who conducted it and how they conducted it. Many polls reported by the liberal media are conducted mostly in big cities and guess where the largest concentrations of Democrats are? Yep, the big cities.

There are some polls that are more trustworthy because of their methods, such as Rasmussen Reports and Gallup.

However, most of the polls being reported on by the mainstream media about how the majority of people are against the separation of illegal families, are those polls taken in predominately Democratic controlled areas.

(White House Dossier) – Because, it all depends how you ask the question.

As you may be aware, there are headlines all over the place this morning about how Americans overwhelmingly oppose President Trump’s actions that lead to separation of children and parents at the border.

But the questions are leaving out that doing things differently than Trump is doing them will increase the number of illegal immigrants in the country. The questions are simply being posed in the manner of, Do you support separating kids from parents?

To be clear, there is no “policy” of separating children from parents. The only thing Trump has decided to do is enforce the law more aggressively so that those charged with illegal entry but seek asylum must have their cases adjudicated before being released from prison, since they’ve been charged with a crime – illegal entry. The concern, of course, is that many people are falsely claiming the need for asylum. And under current law, you can’t keep kids in prison with their parents…

A classic example of the biased polls used by the mainstream media was prior to the 2016 election, when all they reported were the polls that said Hillary Clinton would win, although there were other polls that indicted that Trump would win, but then, they wouldn’t want anyone to know about those polls.