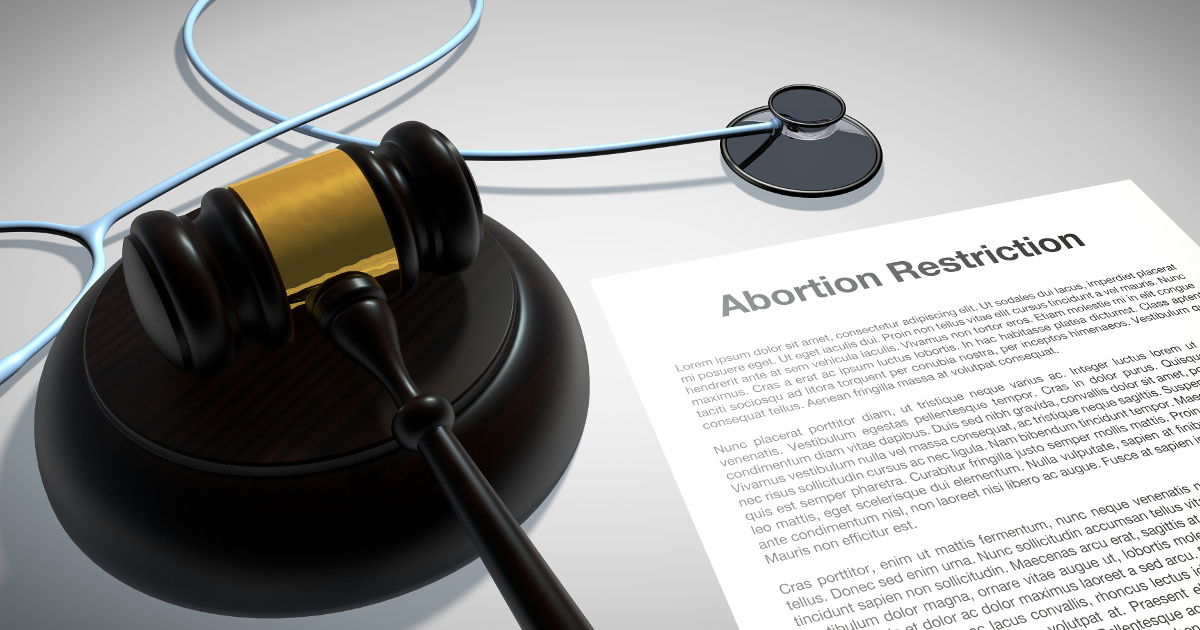 An illegal minor came to the US. She was held in a government operated facility and she wanted to murder her unborn child at the expense of the US government, just like all of the other free medical care given to illegals by the Obama administration.

The Trump administration did not want to allow the teen to have an abortion at government expense, but the ACLU stepped in take up her legal case. A federal court sided with the ACLU and forced the government to facilitate the illegal minor’s abortion last October.

Yesterday, the Supreme Court threw out the case, citing that the girl already had the abortion and she is no longer being held. Thanks to the ACLU, you and I paid for the abortion with our tax dollars.

(Life News) – The U.S. Supreme Court threw out a pro-abortion ruling Monday that forced the Trump administration to help facilitate an abortion for an illegal immigrant minor.

The decision is a small but important victory for unborn babies in America because it eliminates a court precedent that sided with radical abortion activists.

The teenager in the case, “Jane Doe,” aborted her 16-week unborn baby in 2017 while staying in a government-run shelter for illegal immigrant minors and refugees. A federal appeals court sided with the ACLU, and forced the government to help facilitate her abortion in October 2017. However, the Trump administration appealed to the Supreme Court.

The Trump administration argued it is not obliged to facilitate abortions for minors in its care, while the American Civil Liberties Union claimed every woman and girl on U.S. shores has the “right” to abort an unborn baby…

Liberals, like those in the ACLU are so determined to provide everything possible to illegal aliens at the expense of American taxpayers. Illegal aliens have more benefits, financially, than American citizens do, and we are the ones paying for it. It’s time to seal off the border and send EVERY illegal home.