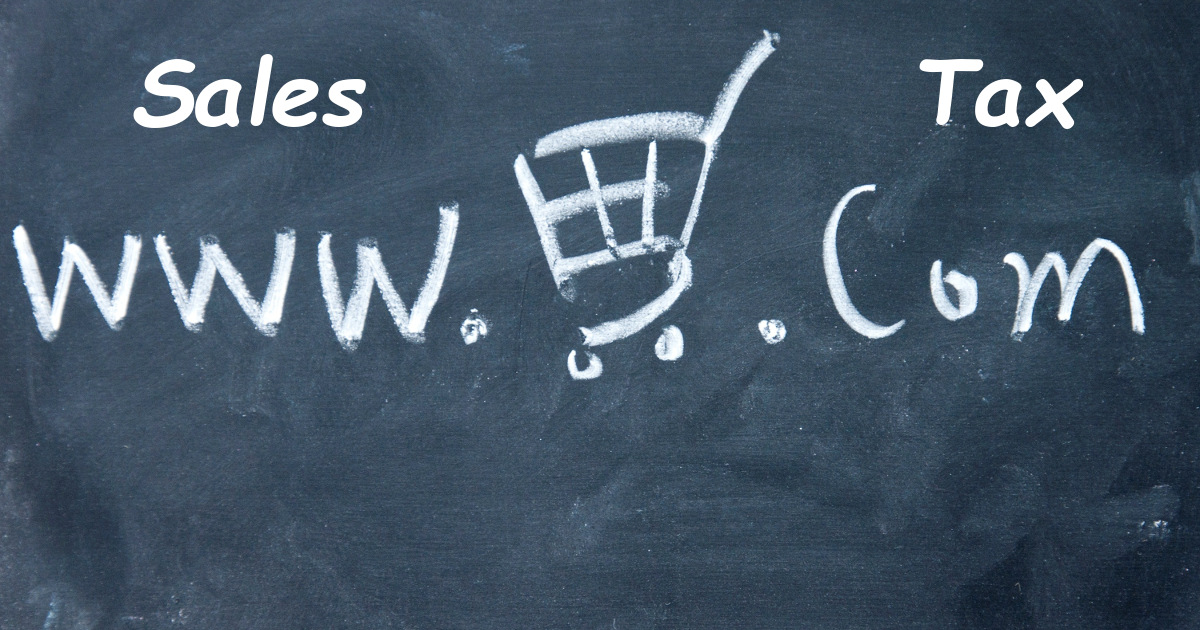 For over a decade, millions of Americans have turned to shopping online for many items. They do it for convenience and price as it’s often cheaper to purchase items without having to pay for the cost of a brick and mortar business or pay sales tax. Any people not only purchase items they need or want for themselves, but they purchase many gifts online.

A lot of that is going to soon end after this week’s Supreme Court decision. In a 5-4 decision, the high court ruled that states can beginning charging sales tax on many items sold and bought online. The court was pressured into the action by the vast majority of states, who claimed they were losing billions in tax revenue.

(Constitution.com) – Thanks to the Trump administration, American consumer confidence is humming along at a pace that we haven’t previously experienced in our nation…at least in our lifetimes.

A great deal of this newfound prosperity can be attributed to the fact that we are being led by an extremely successful businessman – something that our nation hasn’t seen in quite some time.  Trump’s mere presence at 1600 Pennsylvania Avenue has been a Godsend for Wall Street and the economy at large, with the most powerful movers and shakers in the monetary world betting on the President’s ability to keep our nation in the black.

Now, however, Americans are facing a bit of a financial threat from the Supreme Court, that could arrive just in time to put a damper on Cyber Monday and Christmas shopping in general.

It’s true what they say about the only two sure things in life – death and taxes. We’re taxed when we earn our money, taxed for saving it, taxed when spending it, taxed for investing it and taxed when we die and leave it to our loved ones. Many Americans saw the internet as one of the few refuges from taxation, but not any longer.