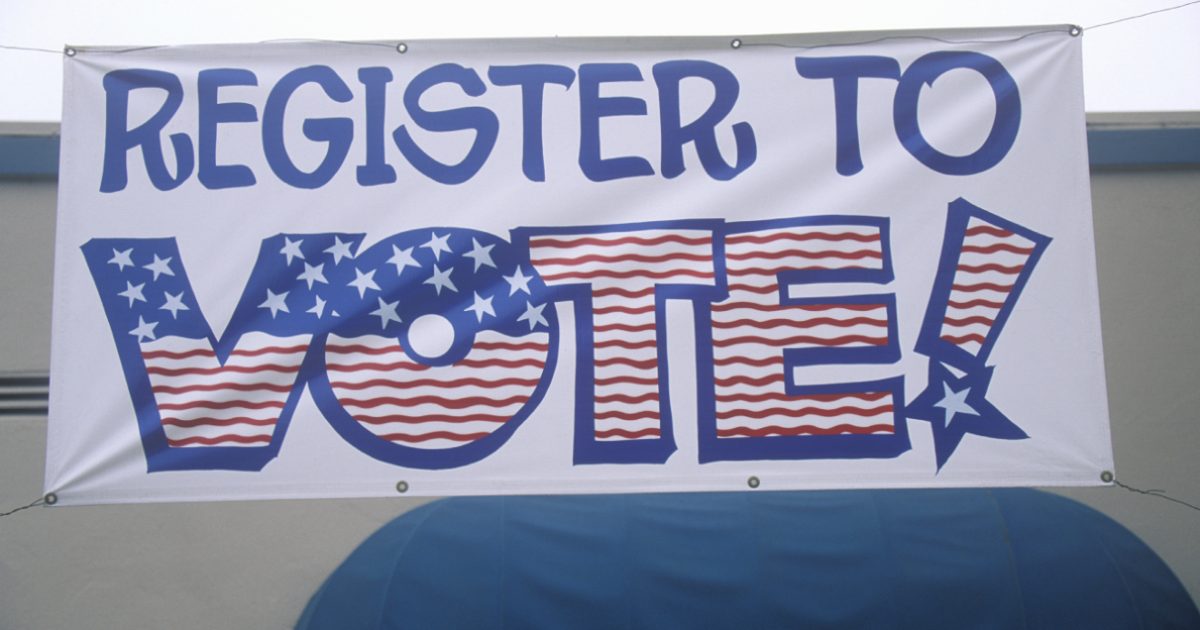 Voting is a right and privilege, but one you have to register in order to use. If you don’t vote and use your right and privilege for a number of years, should the state have the right to take your name off of the voter registration rolls? The state of Ohio said yes, but the ACLU disagreed and filed a federal lawsuit to prevent Ohio from scrubbing inactive voter names from their registration records. The ACLU claimed that scrubbing inactive names was a violation of the National Voter Registration Act.

The case made it to the Supreme Court, who yesterday, ruled that Ohio was not violating the National Voter Registration Act or any other federal law in trying to remove the names of voters who haven’t voted in many years.

(Fox News) – The Supreme Court ruled Monday that Ohio is allowed to purge eligible voters from the state’s registration records if they have not cast ballots in a while.

In a 5-4 ruling issued by Justice Samuel Alito, the high court ruled that Ohio’s law to trigger the removal of inactive voters from the state’s registry can be enforced.

State officials argued that the process used by Ohio for more than 20 years is constitutional and legal, and meant to ensure election security.

Civil liberties groups challenged the state’s program for removing thousands of people from voter rolls based on their failure to vote in recent elections, claiming it violated the National Voter Registration Act…