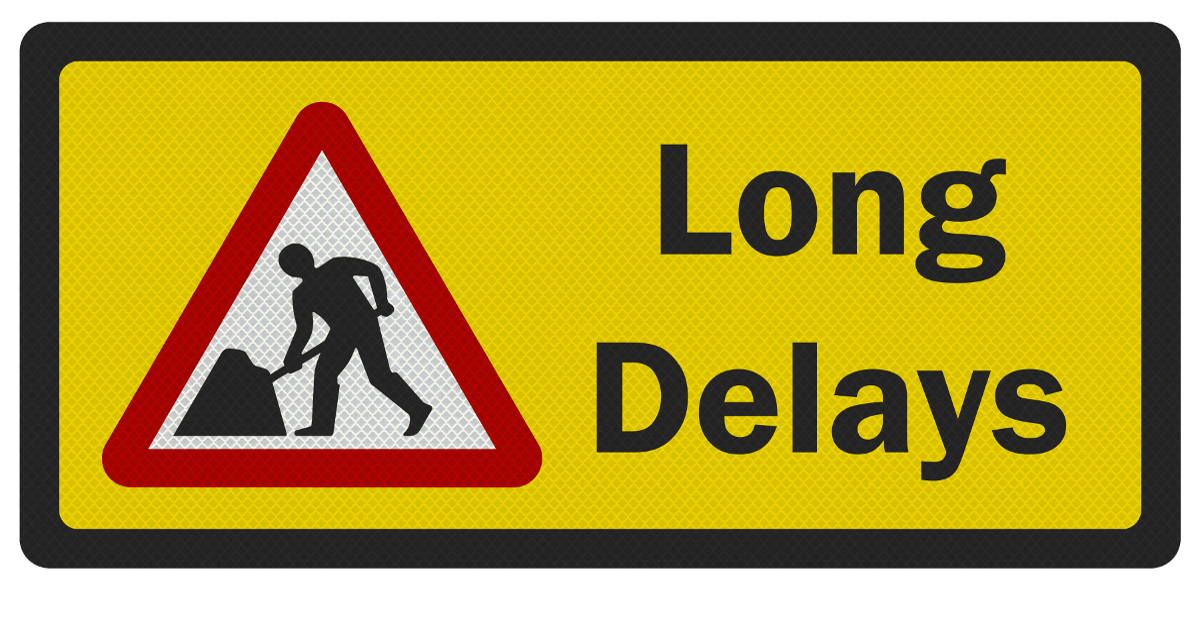 The public has been hearing many reports of how the FBI and Department of Justice continues to stonewall in providing documentation requested by Congress for some of their investigations. No doubt there are still a number of loyal Obamanite Democrats working in both agencies that are intentionally obstructing justice in order to protect their worshipped leaders – Obama, Clinton, Holder, Lynch, Brennan, Clapper, Comey, McCabe and others.

You can now add the State Department to the list of federal government agencies stonewalling in legal requests for documents on various subjects. Like Judicial Watch, Citizens United is a conservative group that has regularly filed Freedom of Information requests and lawsuits to obtain certain documents. They are reporting that they were informed it could take 45 to 65 years before they will obtain the documents requested.

(Fox News) – For years my organization, Citizens United, battled the Obama State Department over dozens of Freedom of Information Act (FOIA) requests and lawsuits. It became common knowledge that if you wanted to get information out of the State Department in a timely manner, you had to go to court.

During the 2016 presidential campaign, it was Citizens United and Judicial Watch that pried open Foggy Bottom to expose Hillary Clinton’s emails and pay to play scandals at the Clinton Foundation.

Fast forward to today and we are still being forced to litigate with the “Deep State” Department. Unbeknownst to President Trump and Secretary of State Mike Pompeo, the State Department continues to stonewall our investigations by slow-walking the production of vital documents that might be detrimental to the left’s fake narrative of so-called Russian collusion with the Trump presidential campaign…

As busy as newly appointed Secretary of State Mike Pompeo is with North Korea, he needs to be informed of what is happening in his State Department. He should take action and eliminate those involved with the stonewalling delays. If anyone is guilty of obstruction of justice, it’s the Democrats still working inside the federal government. Time to clean house everywhere.