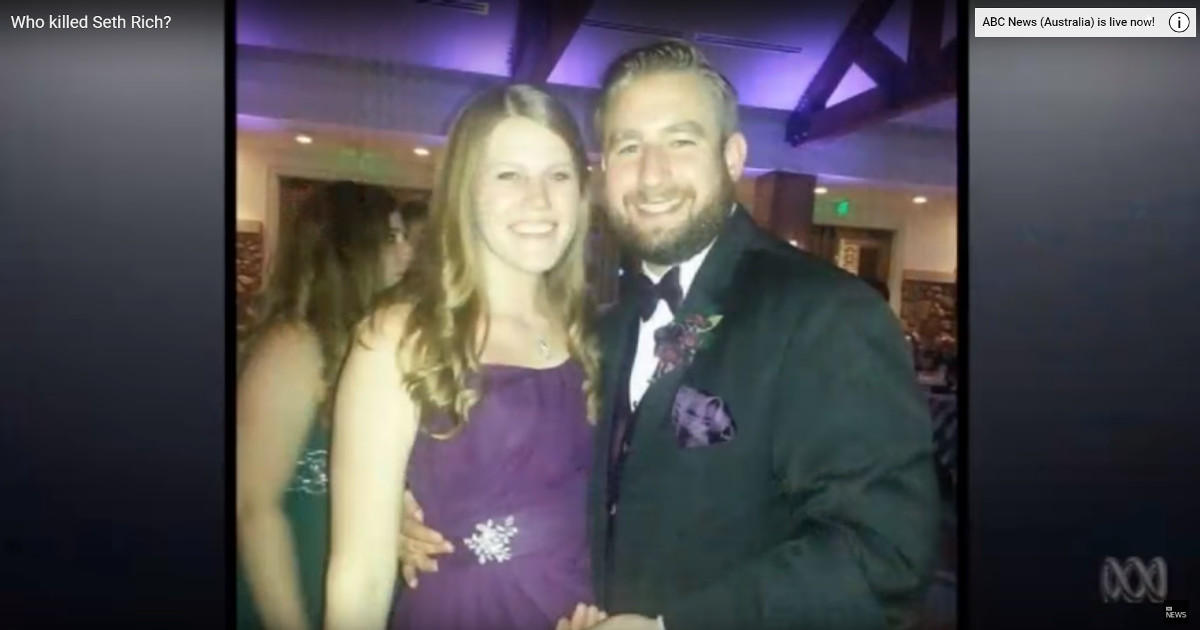 Seth Rich was an enthusiastic young Democrat who managed to get a job with the Democratic National Committee. On July 16, 2016, Rich was shot and killed in a Washington DC neighborhood. Initial police reports said that he was the unfortunate victim of a mugging gone bad, but many others, mostly conservatives, believe that Rich was intentionally murdered.

Some reports over the past couple of years, linked Rich with the DNC emails that were leaked to WikiLeaks and that this was the reason he was murdered by someone associated with the DNC. I’ve never seen any proof of this allegation, but it has never been disproven, either.

Rich’s brother, Aaron, is seeking more information surrounding Seth’s death and is subpoenaing information from a number of sources including Wikileaks and Julian Assange.

(Constitution.com) – Although it is still doubtful that we’ll ever learn the true fate of slain DNC staffer Seth Rich, there is renewed hope that at least some closure can be brought to his family with new court filings.

For the unaware, Seth Rich was bright young man working for the DNC during the tumultuous 2016 presidential campaign.  Of course, in the aftermath of that horrid mess, we have learned as a nation a great deal about the way that the Democratic Party operates, particularly when it comes to Queen Bee Hillary Clinton.

In 2016 alone there is evidence that Clinton coopted the entire DNC in order to not only prop up Donald Trump as an “easy target” on the right, but also to completely rig the primary process in order to nullify the threat of Bernie Sanders.  It was dastardly to say the least, and the only reason we ever even learned about all this was due to a leak that came from within the DNC…

Many conspiracy advocates believe that numerous people who have crossed Bill or Hillary Clinton over the years have suffered unusual deaths or have disappeared all together. Some even point to the death of Bill Clinton’s Secretary of Commerce Ron Brown who was killed when his plain mysteriously crashed in Croatia. Don’t forget that an investigator looking into Rich’s death was shot twice in the back and then run over.