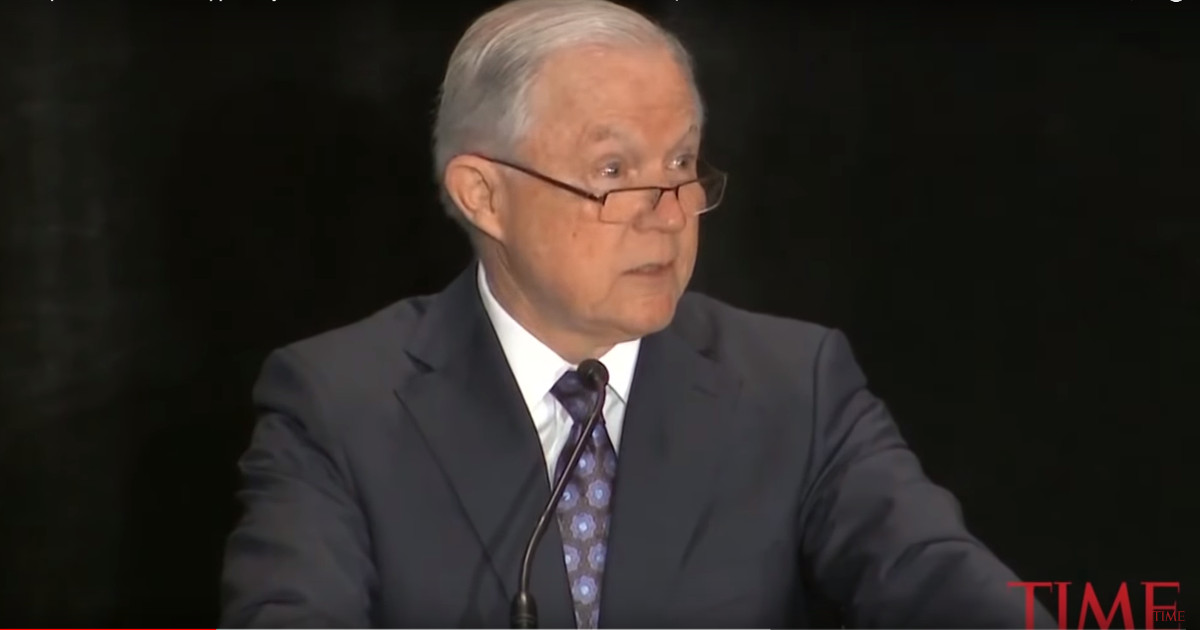 Numerous schools took action to try to ban religious clubs from campuses, while allowing other clubs to meet on school property, including atheist clubs. They also tried to ban students from reading their Bibles during lunch and they banned them from handing out invitations for Christmas parties, Easter Egg hunts and other church related events.

A number of cities have also discriminated against churches for trying to help those in need or just reaching out to the community. How many times have you heard or read reports of cities stopping churches or individual Christians from offering to feed or clothe the poor and homeless? The cities often resort to ordinances they usually don’t enforce or they change or create ordinances that would prevent religious groups and people from feeding others. Some require that the person or persons obtain expensive health permits and allow inspections of their homes or churches, supposedly to make sure the kitchens are sanitary and clean, while non-religious groups are not always held to the same standards and requirements.

This is what happened to a church and coffeehouse in Laurel, Maryland, located about halfway between Baltimore and Washington DC. The coffeehouse is called Ragamuffins Coffee House and it is owned by Redemption Church. The coffeehouse is located on Main Street in Laurel, where it gained notoriety for reaching out to help the homeless and needy families in the area. During the week, the coffeehouse served coffee to the needy along with a Christian message.

City officials heard about the coffeehouse and began their unjust attempt to stop their generosity and evangelism, per the following report:

“City officials got a whiff of Redemption Church’s plans and informed Pastor Jeremy Tuinstra that he’d have to file for a special exemption — a slow and expensive process that didn’t apply to other non-religious groups. On top of a non-refundable $2,000 filing fee, the church was told it had to hire an engineer and submit plans to comply with the vague terms of the zoning law. And even when Ragamuffins did that, there was no guarantee the city wouldn’t reject it.”

“‘Three days after they first looked through the property and walked through it with a city official, the city started to change its laws,’ Alliance Defending Freedom attorney Christian Holcomb explained. ‘First it banned nonprofit organizations and then secondly it changed the law to make houses of worship restricted to…second-class or second tier in their zoning.’ Redemption complied with the new laws, but officials still ordered Ragamuffins to stop holding Sunday services — or face a $250 fine for each day it didn’t comply. The church made a different decision — it sued.”

“With a tiny congregation and staff, there was no way the church could afford almost $2,000 in fines every week. Besides, Holcomb points out, ‘Federal law makes it very clear that cities cannot discriminate against religious uses and allow secular uses.’ Erik Stanley, who also works for ADF, can’t believe the double standard. ‘Laurel officials allow secular groups such as cinemas, theatres, comedy clubs, schools, and health clubs to locate downtown, but not this small church that wants to serve its community. That’s not legal or constitutional’.”

What has been happening in Laurel to the Ragamuffin Coffee House is far from an isolated case. In fact, under the Obama administration, this became a common practice and for a very good reason. The Democratic Party has become a party of socialists and under socialism, the government wants the people to rely on the government for all their needs, not churches or charities. Socialists don’t want people to go to churches for help, only the tyrannical government who keeps the enslaved in their need and poverty.

Attorney General Jeff Sessions just announced a Place to Worship initiative, designed to protect the religious freedom and protections that already exists for churches, such as Redemption Church in Laurel. In his speech, Sessions stated:

“‘The Constitution doesn’t just protect freedom to worship in private, it protects the public exercise of religious belief, including where people worship together. Under the laws of this country, government cannot discriminate against people based on their religion — not in law enforcement, not in grant-making, not in hiring, and not in local zoning laws’.”

“This feeling is understandable. Religious Americans have heard themselves called ‘deplorables.’ They’ve heard themselves called ‘bitter clingers.’ I believe this concern — this unease — is one reason that President Trump was elected. He made a promise that was heard. In substance, he said he respected people of faith and he promised to protect them in the free exercise of their faith. This promise was well received. Since day one, he has been delivering on that promise. Under a different president, I’m not sure this would have been on the agenda.”

The initiative is already responsible for the DOJ taking action against a New Jersey town for their discriminatory actions against a group of orthodox Jews who wanted to move out of a single-family home and into a new building, but faced opposition from the city. Cities like Laurel need to take notice.

The socialist anti-religious practices of Obama and Democrats is hopefully coming to a quick end.