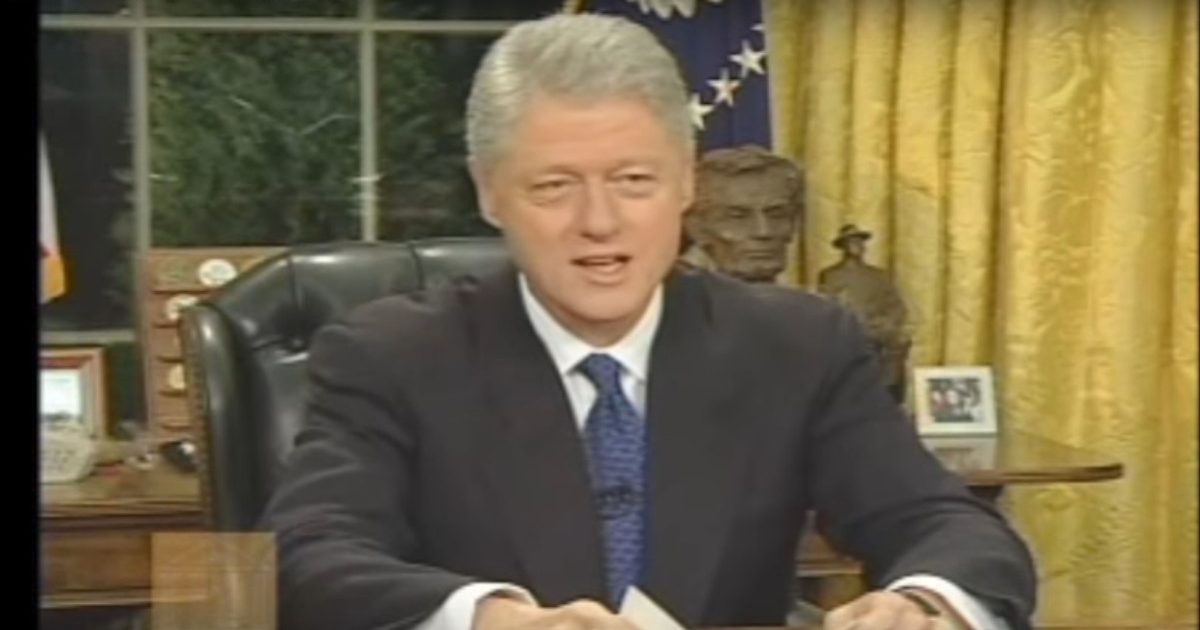 Listening to the mainstream media and Democrats this past couple of weeks, one would think that President Donald Trump and his administration were intentionally separating illegal alien kids from their illegal alien parents, never to reunite them and to torture them and subject them to horrible and cruel punishment. They accused Trump of being inhumane, cruel, and uncaring.

Liberals took a decades old practice that was done under Bill Clinton and Barack Obama and turned it into a huge social backlash with one purpose only – to vilify Trump. Even Hillary Clinton jumped on the condemn Trump bandwagon for doing what her husband did when he was in the White House.

Numerous so-called reporters with the mainstream media traveled to the detention centers to see the children being held in detention compounds away from their parents. They interviewed parents who lied about not knowing where their kids were, when they had all been given papers on their kids as to where they were, but the lies were broadcast as truth and the public believed every lie.

Even though some have tried to point out that when American citizens commit a crime with their children present at the time, they are separated from their kids, the media ignores what happens to US citizens. They don’t care that the kids of US citizens are taken away from their parents and often put in the custody of child services. They are not reunited after 20-days later as was the case with the illegal aliens. It’s only an issue with illegal aliens, not with American citizens.

The mainstream media and Democrats are quick to blame Trump for all of this fiasco with illegal alien families when in fact, the fault lies squarely on the shoulders of Democrats.

The wall was supposed to be two layers of reinforced fencing along many areas, but in 2008, Congress revised it to only one layer. Eventually, 702 miles of single layered border fence was built, but the way it was constructed made it easy for aliens to dig under or climb over.

Once Obama won the 2008 election, all efforts to continue building a border fence was tossed into the trash. Worse yet, Obama refused to enforce many of our immigration laws, allowing millions of illegal aliens to enter the US and then to remain in the US.

Between Obama’s executive orders and memos and the plague of sanctuary cities, counties and states, aliens from many nations looked at the US border and saw huge welcome signs. Democrats refused to secure the border and they refused to cooperate with federal immigration authorities and now they are refusing to fund any further construction of a border wall.

If Democrats had cared more about the American people and protecting our country from the ravages of illegal immigration, none of this current emotional hype about separating illegal families would be taking place. Had Democrats allowed for the securing of the border and enforcing immigration laws, many of the illegals today would not be coming into the country, knowing what awaited them.

Did you know that illegal aliens living in the US cost taxpayers over $100 BILLION a year? Trump is wanting around $25 billion to build a secure border wall and increase patrolling of the wall. You don’t have to be a math genius to realize the overall savings a border wall would be, let along the issue of jobs, education, welfare, and crime. Tens of thousands of Americans would never have been the victims of crimes if Democrats had allowed us to build a wall/fence, secure the border and enforce immigration laws.

The bottom line is that this whole mess is all the fault of Democrats, not Trump and it’s up to us to put the blame where it really belongs – on Democrats.