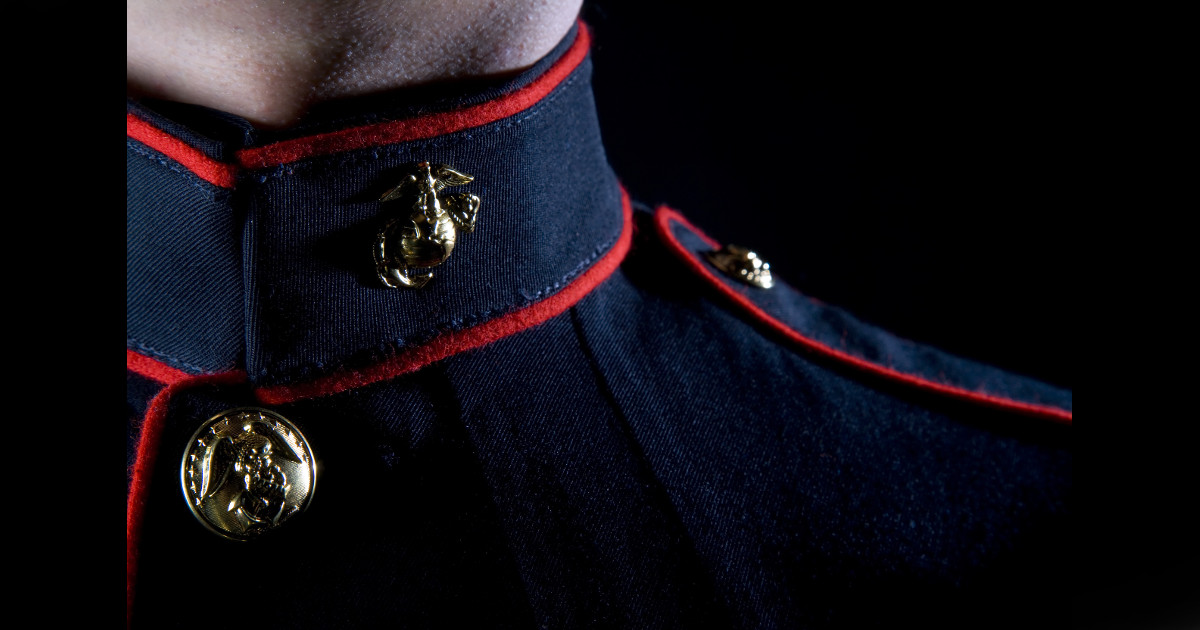 Two seniors at Marshall High School, in Michigan, wore their dress uniforms to their high school graduation ceremony this past Sunday. School and District officials were not happy and rebuked the Marines for wearing their uniforms.

They school wanted the Marines to wear a traditional cap and gown, but offered to give them red-white-blue cords to wear on the gowns, along with mentioning their rank when reading out their names, but the families of the Marines refused.

(Detroit Free Press) – Marshall Public Schools Superintendent Randy Davis defended a school board member and his high school principal Monday after they chastised two Marines for wearing their dress uniforms to Sunday’s commencement ceremony rather than caps and gowns.

In an email, Davis said the Marines were told “quite a while back” that they would have to wear their approved cap and gown to commencement after their families asked the district for permission to let the seniors walk onstage in their dress uniforms.

“They were told no exceptions could be made, but the principal offered three ways the school would honor and recognize their service to country,” Davis said.

Marine spokesman 1st Lt. William Tunney on Tuesday identified the two Marines as Pfc. Willie Couch and Pfc. Samuel Hackworth. Neither Couch nor Hackworth could be reached for comment Tuesday…

Obama openly waged war against the US military. He did his best to gut the military as well as disarm our nuclear arsenal. Since Obama squatted in the White House, liberals across the country have complained and taken action against members of the military for wearing their uniforms on school grounds. The people who need being rebuked and chastised are the school officials, not the Marines.