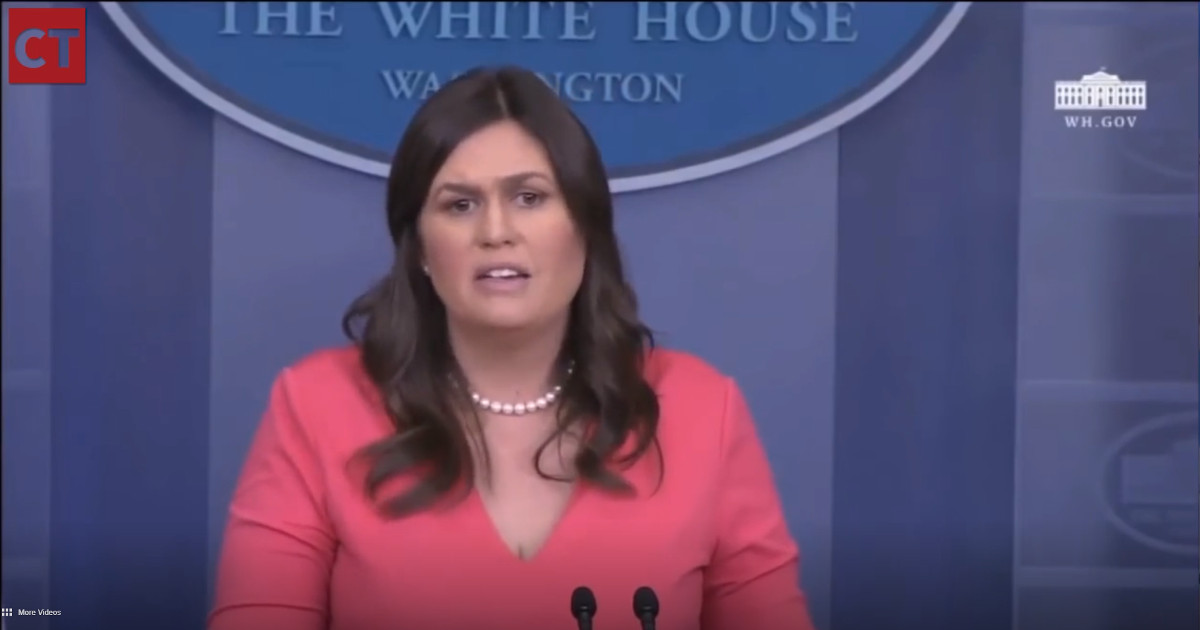 The media and Democrats are having another field day with an emotionally charge topic – the separation of illegal alien parents from the illegal alien kids. They ignore the fact that when an American parent commits a crime with their kids present, they are separated from the kids and there has never been the outrage that we see over the same thing happening to illegal alien families.

Sadly, many Republicans have jumped into the current media feeding frenzy and most of the are taking the sides of anti-Trump Democrats. One of those was former First Lady Laura Bush, she wrote that the practice of separating illegal families is immoral and breaks her heart.

(Conservative Tribune) – The complicated legal entanglements regarding illegal immigrants who get caught trying to bring their children to the United States have been reduced, more or less, to two separate sets of opinions: either separating children from their mothers while their cases are adjudicated is a human rights violation like never before or we should enforce the law until the problems with it are fixed by Congress.

Part of the great irony with the first argument is that many of the luminaries speaking out against enforcing what they see as unjust laws are associated with the individuals who passed the laws in the first place.

One of these individuals is Laura Bush, who penned a much-ballyhooed op-ed in The Washington Post in which she decried the Trump administration’s immigration policies…

The public also needs to know that the mainstream media and Democrats are lying about what is happening with these illegal families. The parents are given a sheet of paper with all of the information concerning their children and they are kept updated on their kids. Even some of the illegals are lying to reporters, just to press the issue. The bottom line is, if you don’t want to be separated from your kids, then don’t illegally enter the US with them.