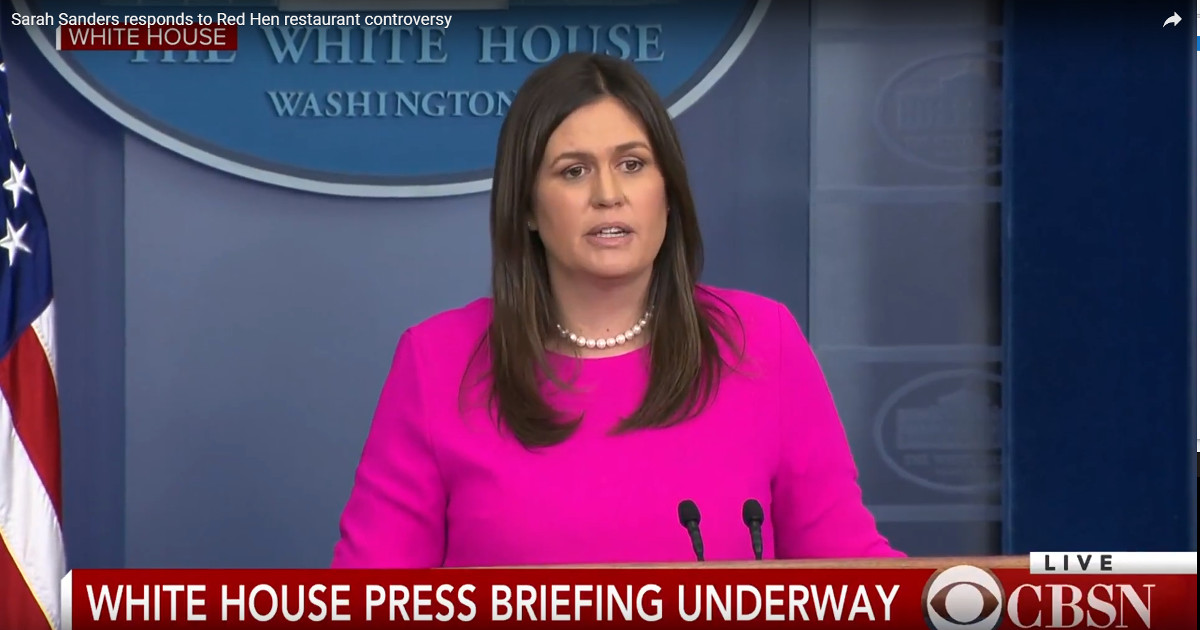 Over the past decade, the news has been filled with report after report of a Christian business owner refusing requests from LGBT individuals for various services that would be participating in some same-sex ceremony.

In the vast majority of cases, the Christian business owner is polite and explains that to be part of a same-sex violation would be a violation of their faith. In many of the cases, they even recommend a competitor who would be happy to have their business.

The most prominent case of late is that of Jack Phillips of Masterpiece Cakeshop in Lakewood, Colorado. He offered to sell anything in his shop to a pair of gay men, but explained he could not take their order for a wedding cake because of his Christian faith.

This has happened to other bakers, photographers, florists and even the owner of venues. In most cases, the customers ran straight to a lawyer, or the human or civil rights commissions in the area and filed a lawsuit for discrimination.

Those that claimed they were not being tolerated were in fact the most intolerant as they refused to understand or tolerate anyone’s Christian faith. In some cases, the LGBT individuals intentionally sought out Christian businesses, sometimes using the Christian Yellow Pages, to seek out these businesses in hopes of being refused so they could file a lawsuit. Their goals weren’t tolerance but rather, they sought to force their alleged rights on others that disagreed with them, or they sought to make a name, get lots of money in a settlement and to hopefully close down a Christian business.

This type of action escalated exponentially under the Obama administration, but then they were prompted to take this type of discriminatory targeted action by Obama. After all, it was Obama who threatened military chaplains with court martials and dishonorable discharges if they didn’t perform same-sex ceremonies and even making their church facilities available for same-sex events.

This seems to be the standard behavior of immature leftists.

Last week, White Press Secretary Sarah Huckabee Sanders entered the Red Hen restaurant in Lexington, Virginia in hopes of having a meal. She was approached by the owner of the Red Hen who told Sanders to leave the restaurant because of her association with President Donald Trump.

If that had happened to a prominent Democrat when Barack Obama was in the White House, chances are, the Democrat would have argued and then ran and filed a lawsuit, claiming they were discriminated against because of their political views.

However, according to Sanders:

“Last night I was told by the owner of Red Hen in Lexington, VA to leave because I work for [President Trump] and I politely left. Her actions say far more about her than about me. I always do my best to treat people, including those I disagree with, respectfully and will continue to do so.”

Even though Sanders knew she had the legal right to be at the restaurant, she acted like a mature adult and quietly and respectfully left the restaurant without creating an incident.

The same thing has happened to law enforcement and members of the military and in most cases, they also left peacefully and without filing a lawsuit.